“By appointment to the Queen” companies risk losing royal mark 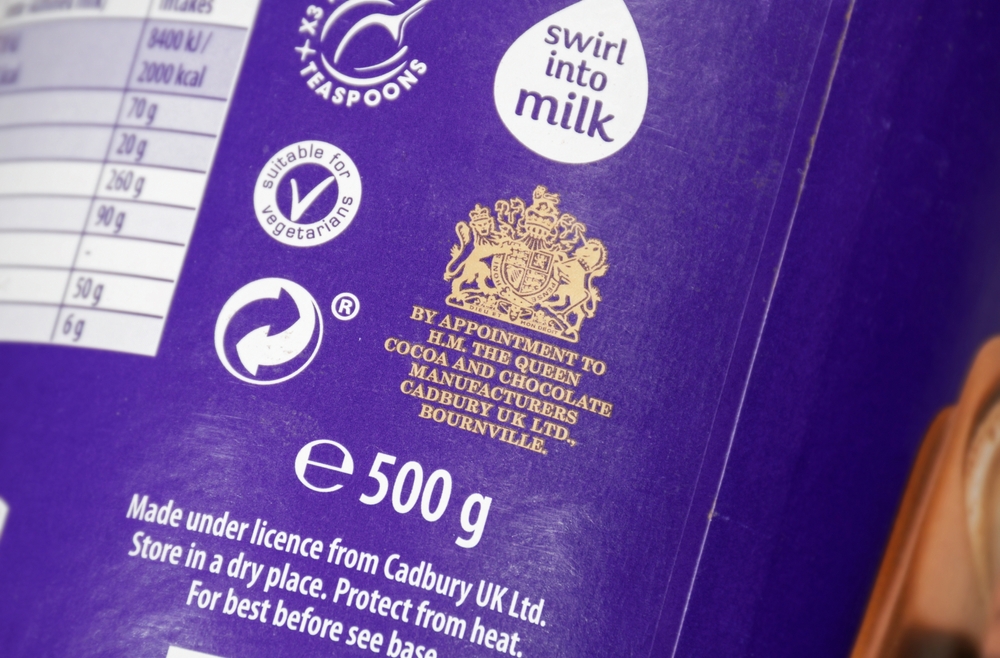 “By appointment to the Queen” - Image Henry Franklin / Shutterstock.com

“By appointment to the Queen” is a royal mark of quality that will disappear now that the Queen has passed on, affecting around 600 companies across the UK.

On Saturday, September 17 clarity was provided as to what will happen to the royal mark now that King Charles has taken the throne.

According to the Royal Warrant Holders Association, the royal seal of approval is not automatically passed on from one monarch to another. That means the new King has the option to either ratify the list or to create his own.

That could see many of the companies who currently are able to use the seal losing that right and the prestige that goes with it. For some, this will be worrying times with King Charles known to favour companies that are ecologically sound.

The former Prince had issued around 150 of his own royal warrants, which may provide an indication of what path he may take now that he is King.

Among those facing the Royal chop are Cadburys, Fortnum and Mason., but there are many others who could suffer the same fate from beverage to pet food companies.

Companies that are not given the stamp of approval by the new King will have two years to remove their seal of approval, a warrant that is a mark of quality.

Although the value of the “By appointment to the Queen” mark is difficult to quantify, many companies like the prestige that goes with the royal warrant including the right to display the appropriate royal arms on their product, packaging, stationery, advertising, premises and vehicles.

The majority of the companies that hold the warrant are British but there are also a number of foreign companies that have benefitted from their association with the royal household. For these companies, it is the recognition of know-how and tradition.

Obtaining the warrant does not cost the company anything and the royal household is not obliged to buy or use the products. Warrants are typically issued for five years with criteria having been strengthened in recent years, something that King Charles is also likely to want to revise.

Among the criteria for obtaining a royal warrant are the company’s association with the royal household, the quality of service and the company’s human rights record. King Charles is likely to add the need to be environmentally friendly or to strengthen any criteria that already exist.

Many would have expected the moniker “By appointment to the Queen” to change on the passing of the monarch, however, what many wouldn’t be expecting is the possibility that King Charles won’t elect to ratify their usage.