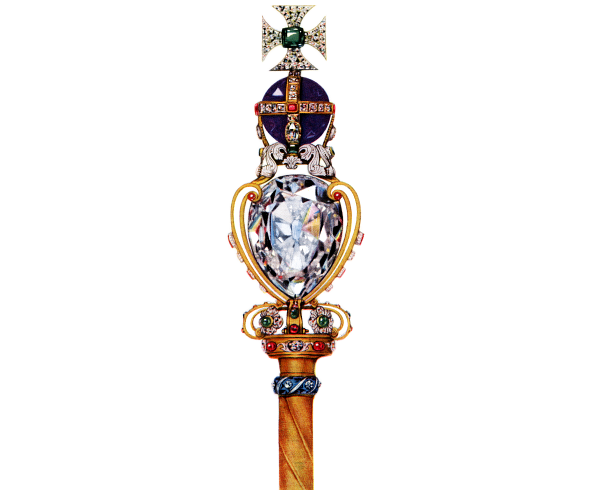 16:14 (September 17) – The calls in South Africa for the royal family to return diamonds locals say were “stolen” are being echoed in India.

At the heart of the calls is the so-called jewel in the crown, the Kohinoor diamond, a 105-carat diamond that sits in the crown made for the Queen mother.

Originally mined during the Kakatiyan dynasty of the 12th-14th centuries, it is believed to have weighed more than  793 carats when it was found. Since then it has been stolen and returned numerous times before it was acquired by the British during the annexation of Punjab.

The stone was forcibly taken from the 10-year-old Maharajah Dunjeep Singh who was forced to surrender his lands and possessions.

The company then presented it to Queen Victoria. Her consort Prince Albert, had it recut and it was set in the crowns of Queen Alexandra and Queen Mary before being placed in the Queen Mother’s crown in 1937.

10:04 (September 17) – Calls are growing for the royal family, following the death of Queen Elizabeth II, to return the 500-carat great star of Africa or Cullinan I diamond after it was removed from South Africa by colonial authorities.

According to a report by CNN on Saturday, September 17, calls for the return of the diamond and other artefacts have intensified since the Queen’s death.

Many in South Africa view the removal of the diamonds as illegitimate, as do many other countries plundered by the UK during colonial times.

Once seen as the might of Britain, colonialism is taking on a dark persona with increasingly calls across the world for the country to return items taken and to make reparations.

Both local media, activists and members of South Africa’s parliament have been calling for the return of the Star of Africa, which is currently mounted on a royal sceptre belonging to the late Queen.

Vuyolwethu Zungula MP, is pushing the South African government to “demand reparations for all the harm done by Britain” and also “demand the return of all the gold, diamonds stolen by Britain.”

South African President Cyril Rampahosa has come under some pressure following his eulogising the Queen in a tweet, with many asking him whether he had spoken to the Queen about the return of the diamond.

The Royal Asscher dispute the claims that the diamond was stolen saying that it was bought by South Africa’s Transvaal government (run by British rule) and presented to King Edward VII as a birthday gift.

This claim is disputed by University of South Africa professor of African politics, Everisto Benyerawho told CNN that “colonial transactions are illegitimate and immoral.

“Our narrative is that the whole Transvaal and Union of South Africa governments and the concomitant mining syndicates were illegal.

“Receiving a stolen diamond does not exonerate the receiver. The Great Star is a blood diamond … The private (mining) company, the Transvaal government, and the British Empire were part of a larger network of colonialism.”

South Africa is not alone in its call with many African countries persistently fighting to recover cultural artefacts taken by colonial powers or looted by British soldiers.

The star of Africa has special significance given its size, which was taken from the original stone which was the size of a human heart.

With calls growing for the royal family to return the “stolen” great star of Africa diamond, pressure will grow upon King Charles III to make reparations or to at least return those artefacts considered important to the countries from where they were taken.