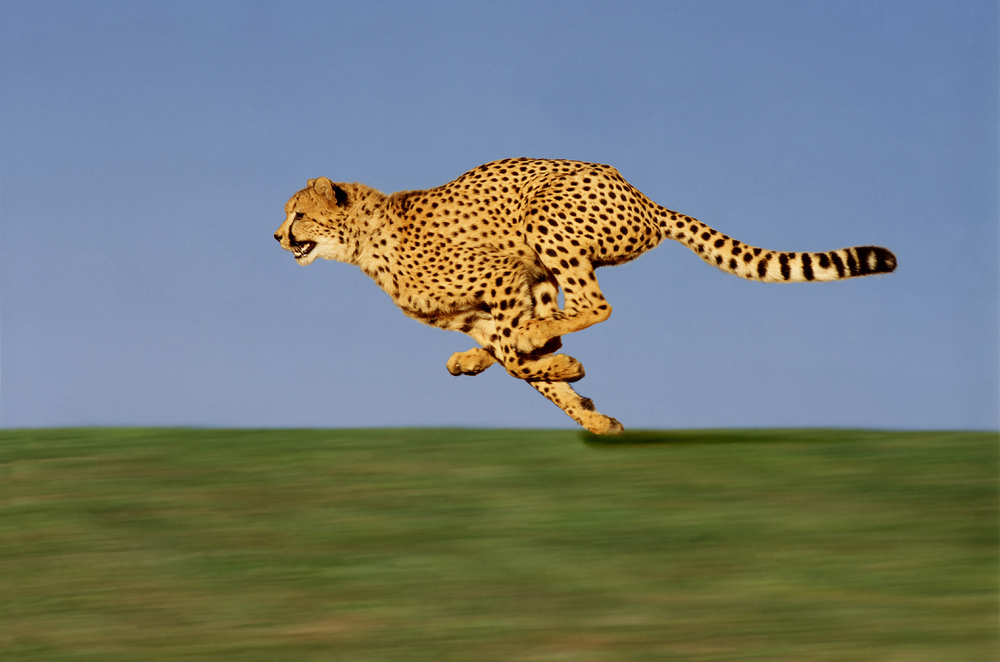 Cheetahs return to the wilds in India 70 years after they were officially declared extinct.

The wild cats, who arrived in the country on Saturday, September 17, are a birthday present from Namibia for Indian Prime Minister Narendra Modi.

The solitary animals shared India’s jungles with tigers and other wild animals until they were wiped out through hunting, poaching and population encroachment.

The group of eight cheetahs will undergo a month-long quarantine before being released in a national park in central India, marking the first time such large carnivores have been moved across continents to be reintroduced into the wild.

They are the first of as many as 20 animals that are being provided by Namibia and South Africa. Both countries have active breeding and protection programmes resulting in their accounting for more than a third of the world’s cheetah population of around 7,000 animals.

Travelling in a modified 747 from Windhoek, the cheetahs were then moved by helicopter to the Kuno National Park in Madhya Pradesh state. There they were released into the quarantine enclosure by a Modi led delegation.

To ensure the survival of the animals, each cheetah is being given its own team of volunteers who will monitor the animal’s movements. The monitoring of the animals is considered key to their survival with concerns that releasing the animals will expose them to risks that previously resulted in the demise of the population.

Cheetahs are also one of the smaller predators and are often preyed upon by larger cats and other predators who will kill the cubs as well as the adults given the chance.

The news that Cheetahs return to India wilds after 70 years of absence will be widely welcomed by wildlife groups and nature lovers, many of whom have worked tirelessly over the years to reintroduce the species.