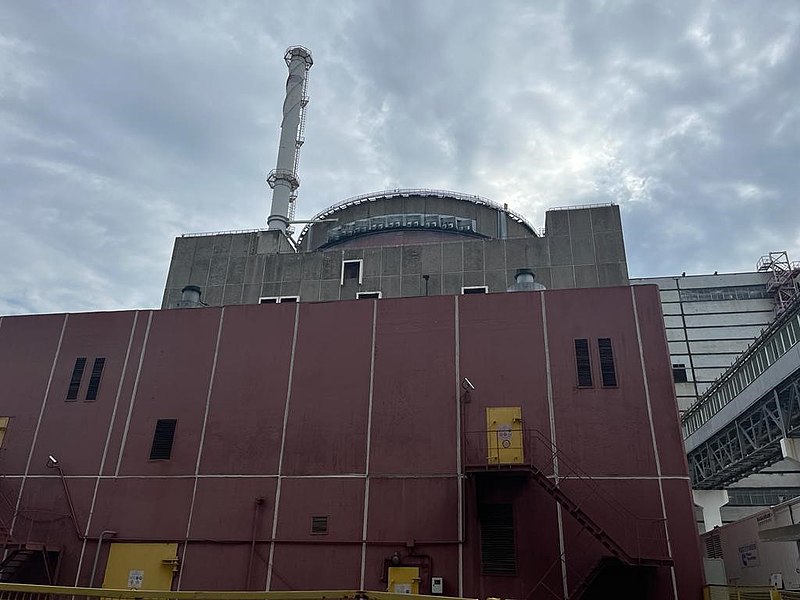 A potential disaster has been averted as the IAEA says the main power line has been reconnected to Ukraine’s Zaporizhzhia nuclear plant.

The UN nuclear watchdog said on Saturday, September 17 that the four main power lines have been repaired and that it is once again supplying the plant with electricity from the Ukrainian grid.

Although the plant has been shut down, the fuel still needs to be cooled down to avoid a catastrophic meltdown. The electricity will now be used to pump water through the core reactors.

The plant had to go into so-called “island mode” after the lines to the plant from the nearby coal-fired power station went down.

The International Atomic Energy Agency watchdog said in a statement: “With the main line’s reconnection yesterday afternoon, the three backup power lines are again being held in reserve.

“The three other main external 750 kV (kilovolt) power lines that were lost earlier during the conflict remain down.”

Lines to the plant went down as a result of shelling in the area with both Russia and Ukraine accusing each other of being responsible.

The IAEA added: “While the ZNPP’s power status has improved over the past week – in sharp contrast to earlier this month when all power lines at one stage were down and it depended on its last operating reactor for vital electricity supplies – the general situation for the plant located in the middle of a war zone remains precarious.”

The IAEA remain on site overseeing the work at the power station and they say the main power line is back up averting a potential disaster.