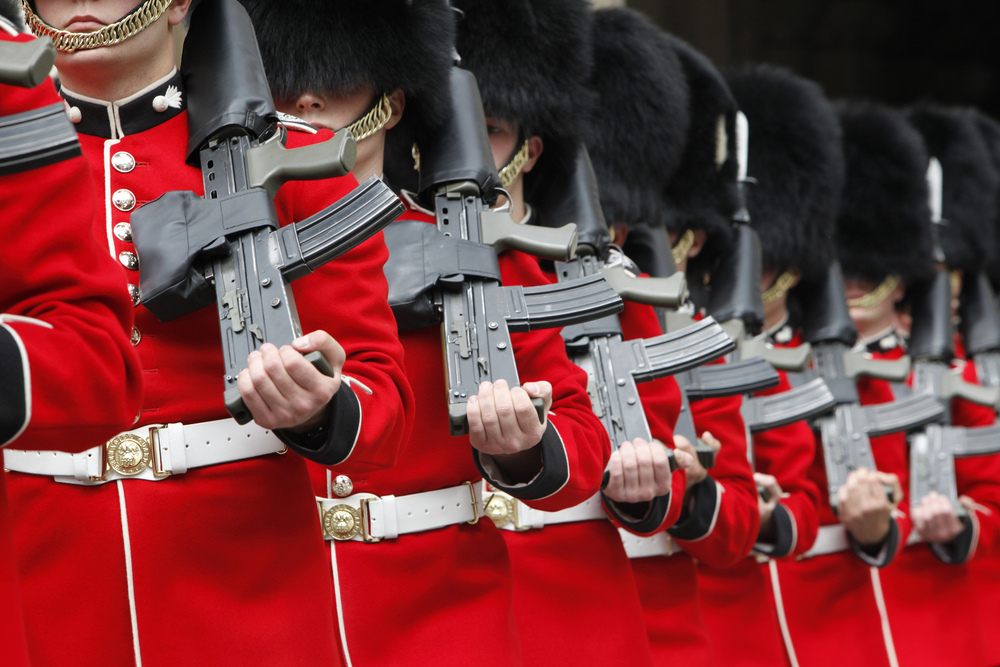 The Queen’s funeral rehearsals got underway early on Saturday, September 17 in what is part of the UK’s largest security operation since World War II.

The event, the details of which are set to have been planned in detail by the Queen before her death earlier this month, saw hundreds of Grenadier Guards and marching bands preparing for Monday’s event in Windsor.

World leaders are said to have begun arriving ahead of the event along with representatives from Commonwealth nations, who have also been asked to sign the book of condolence.

While preparations and rehearsals continue, the King himself will meet chiefs of staff at Buckingham Palace before visiting Scotland Yard. There he is expected to meet with and thank all emergency services personnel for their efforts in keeping members of the public safe.

He will also attend a lunch for those who represent the monarchy in overseas realms, the lunch believed to be taking place at the palace.

With a busy schedule for most of the royals, the job of standing vigil will go to the Queen’s grandchildren.

The Prince of Wales will stand at the head, the Duke of Sussex at the foot. He will be flanked by his cousins Zara Tindall and Peter Philips along with the Princess Royal. Prince Harry will be with the Duke of York’s daughters’ Princesses Beatrice and Eugenie.

The Earl of Wessex’s children Lady Louise and Viscount Severn will stand near the middle.

The funeral procession is said to have been planned by the Queen, but ratified by the King in what is one of the best kept secrets. But that secret is out now as the Queen’s funeral rehearsals get underway.