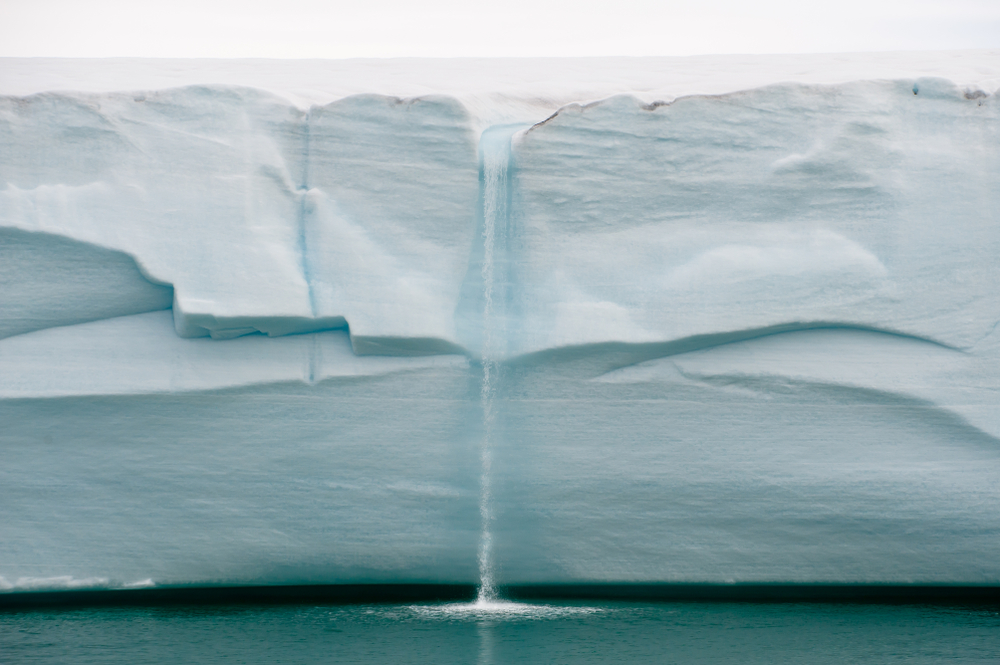 Madness or a cunning plan, as scientists suggest that global warming could be reduced by refreezing the poles using sulphur dioxide.

The proposed solution was published as part of a research paper over the weekend of September 18 in an IOP Environmental Research Communication.

Scientists who proposed the idea say that spraying microscopic particles of sulphur dioxide, poisonous to humans and wildlife, is a cheap method that could help to reverse the melting of the poles.

The idea is controversial and involves a technique called Stratospheric Aerosol Injection (SAI), whereby the microscopic particles are sprayed into the air in aerosol form from an aeroplane.

But not just any aeroplane, as it would require a modified air-to-air refuelling tanker capable of carrying sufficient loads of sulphur dioxide and which can fly to the altitudes needed to spray the load.

They propose using air force refuelling planes that are capable of travelling 13 kilometres (43,000 feet) into the upper atmosphere.

Calculations provided by the researchers suggest that around 125 of these planes would be needed, but that it would reduce the temperature in the Polar Regions by at least two degrees every time the technique is used.

That means areas around the poles would also return to pre-industrial temperatures affecting places like Alaska and Chile. In simple terms the microparticles would shade the Earth’s surface in the areas that needed to be called, reducing the sun’s impact on the areas.

But as always with “great ideas” there is a flaw. The scale of requirement is such that it would take more than two days of all global air traffic to create a sufficiently large cloud. Furthermore, there aren’t necessarily airfields available that could handle aircraft of this size or the volume of flights.

The technique also presupposes that prevailing winds in the Gulf Stream will work as they should, effectively allowing the particles to drift in the required area. But as we know wind patterns have been far from normal in recent times, which is partly the reason for the odd weather.

And then there is the cost – €11 billion (£9.6 billion) annually although researchers believe that this equates to around a third of current efforts to reduce temperatures through carbon capture schemes etc.

Finally, there is the little problem of getting everyone on board as the microparticles would spread over at least six countries, affecting crops and the population living in these areas.

A similar Harvard University research project in Sweden was abandoned some years ago over environmental concerns, and although many scientists believe that the idea has its problems they do believe it’s worth further investigation.

Madness or a cunning plan depends on your view of science and whether having interfered in the environment, we should do so again in an effort to try and fix it. Those who are sceptical have every right to be given the world’s history of failed science projects.