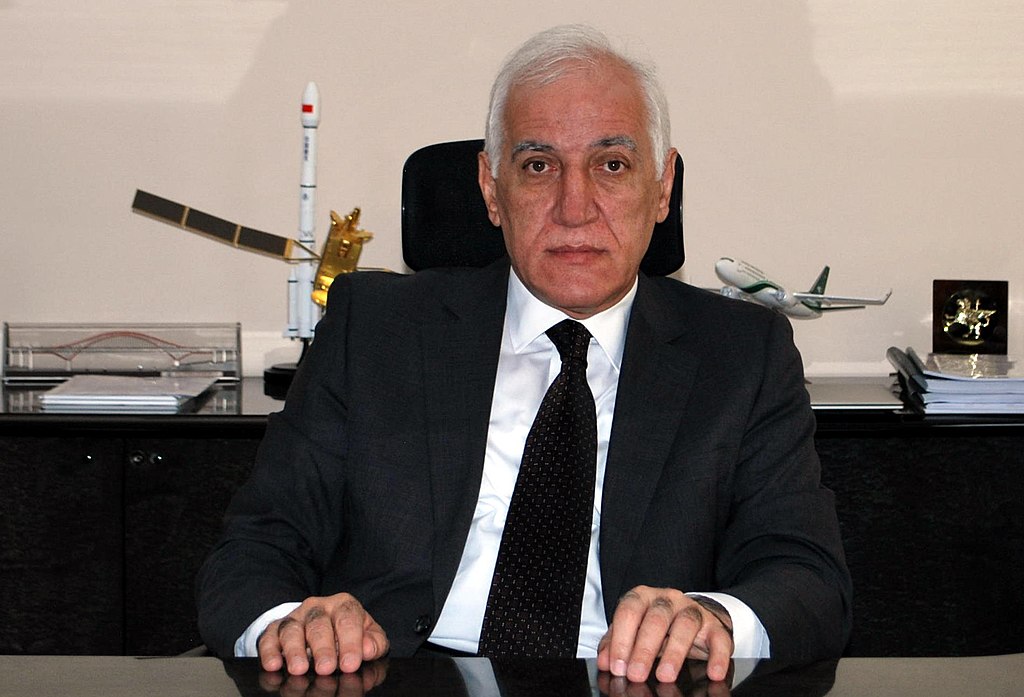 Putin’s Armenian ally, President Vahagn Khachaturian, has sparked outrage and anger after stopping to the lowest of the low by taking a selfie with the now departed Queen’s coffin.

Although cameras are strictly forbidden in the Westminster Hall where the Queen is lying in state, Khachaturian had his aide take his photo when “paying respects” this morning, Sunday, September 18.

Everyone who is allowed into the hall is provided with a quick briefing on the rules, however, that did not stop Khachaturian from posing for a photo at the foot of the coffin.

Staff on duty and other mourners were left outraged by the incident, which was reported in the Sun.

Those that saw the event take place either at the time or at home on TV were flabbergasted by the audacity of the man, saying it was totally disrespectful and unforgivable.

By all accounts he also spoke throughout his visit in a place where silence is key, prompting other mourners to say he is supposed to be a role model. They add that he knew the rules yet clearly had no intention of sticking to them, clearly believing his above them.

With many world leaders in town, mourners said they expected such dignitaries to behave impeccably and not take to take cheap shots. Others questioned his motive for taking the pictures, perhaps propaganda to be used at home according to at least one onlooker.

Perhaps it is because Russia and Putin are banned from the event, that his Armenian ally stooped so low to take the selfie.