Big Eyes Coin: The New DeFi Crypto that could rake in over 100x in profits and grow bigger than Dogecoin, and Avalanche In 2022 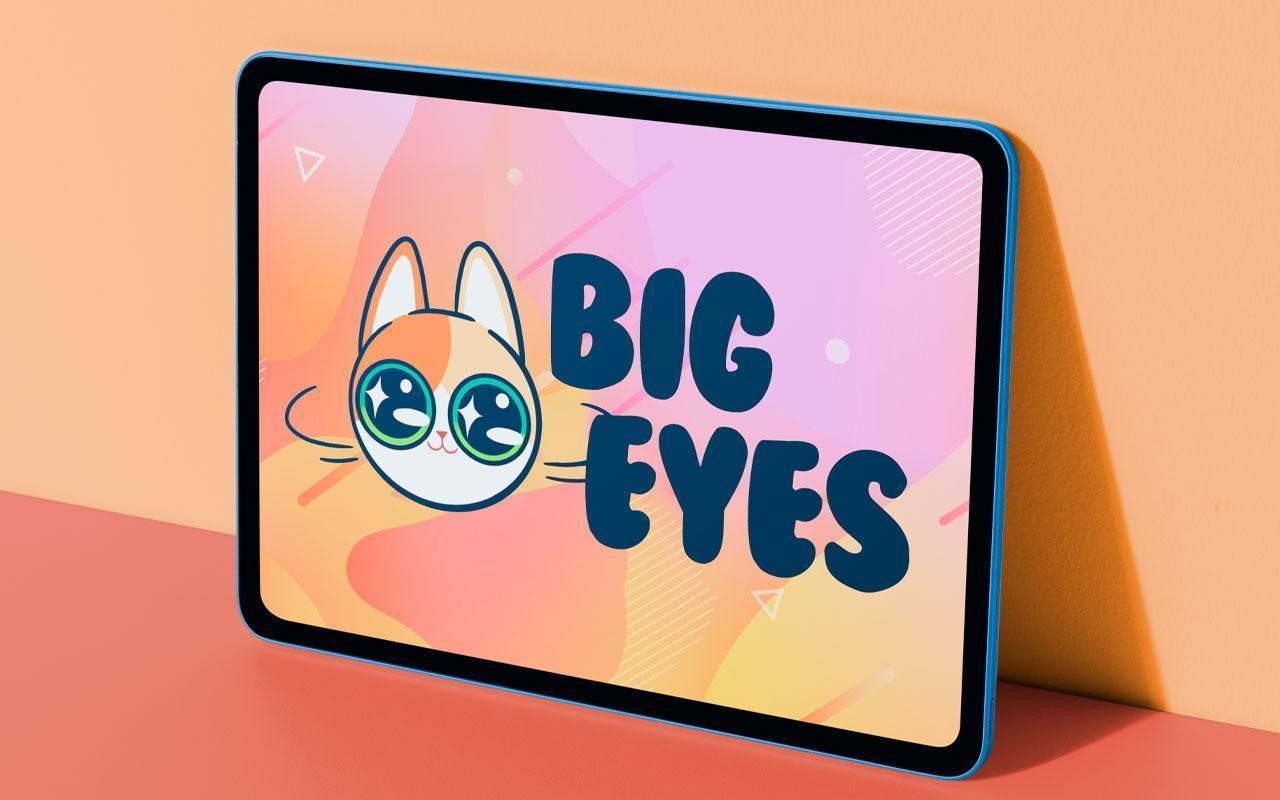 When cryptocurrency first started, everyone was quite sceptical, understandably so. Still, over the past few years, it has been seen that crypto is here to stay with Bitcoin (BTC) and then Ethereum (ETH), changing the financial game through DeFi (Decentralised Finance).

DeFi is a financial technology based on secure ledgers; this well thought system helps eliminate the hold institutions have on money, financial services, etc., rendering the once crucial third party in financial transactions completely expendable.

As time went on, meme coins came up with the sole purpose of being fun, unlike the severe business of BTC. These tokens created as a joke became massive and profitable; we’ll be looking at three (3) altcoins that every investor should consider in 2022; Big Eyes Coin (BIG), Dogecoin (DOGE), and Avalanche (AVAX).

Big Eyes Coin (BIG) is a new DeFi community-based project to involve its users every step; with exclusive events on the way, they are also vying to create an NFT collection where the top 10 NFTs will be shown off to the users. Big Eyes has over 200,000,000,000 tokens (200 billion) up for presale, which only started recently. Here’s a rundown of how the tokens will be allocated;

90% will be made available to the general public on presale (20% of which will be kept till the token launches and then released on crypto platforms so anyone that misses out on the presale can be able to buy at any time). The remaining 10% will be shared into two. The first half will be used for charity and donations to organizations passionate about ocean preservation and bettering the ecosystem. The other five percent will be used for marketing, pushing the profile of the coin way higher. 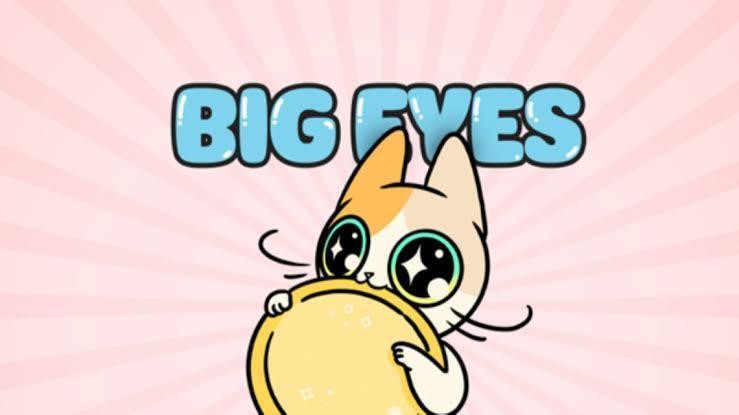 With over 200 billion tokens that are currently at a low price in presale, the eco-friendliness of it all, once the token gets launched the price will keep going higher and it’d be best for any investor to add this to their portfolio before the bulls come charging in.

Dogecoin (DOGE) is the meme coin that birthed every other one; it was created as a reaction to a viral meme, made after the misspelling of the word ‘dog’ in memes. After endorsements from several influencers, the price of Doge began moving speedily until it reached an All-Time High (ATH) of $0.7376 in May 2021, propelling it to the 10th biggest coin by market cap ($10.4 billion). However, in 2022 the price has been declining continually like every other coin due to the bearish season. Still, with time it could see a resurgence, and the price could get to a new ATH of $1.72, which is profit heavy for anyone who purchases it.

Avalanche (AVAX) is a DeFi project launched in 2020 by Ava labs, uses a proof of stake method (random miners that validate transactions) making it the fastest to close transactions in the crypto industry. With its blockchain, it utilises an ecosystem that’s at the forefront of DeFi. It provides a space for developers to create smart contracts, and build applications. Long-term projections for the coin are said to be $43.75 in 2025 which makes Avalanche (AVAX) a great investment.

Big Eyes Coin (BIG) has announced its presence into the crypto space and has intended on being a leader in the industry in no distant time. The project aims for the success of its meme coin predecessors like Dogecoin (DOGE) and Shiba Inu (SHIB). Currently in its presale phase, Big Eyes Coin (BIG) proves itself to be a valuable asset to acquire right now alongside DOGE and AVAX.