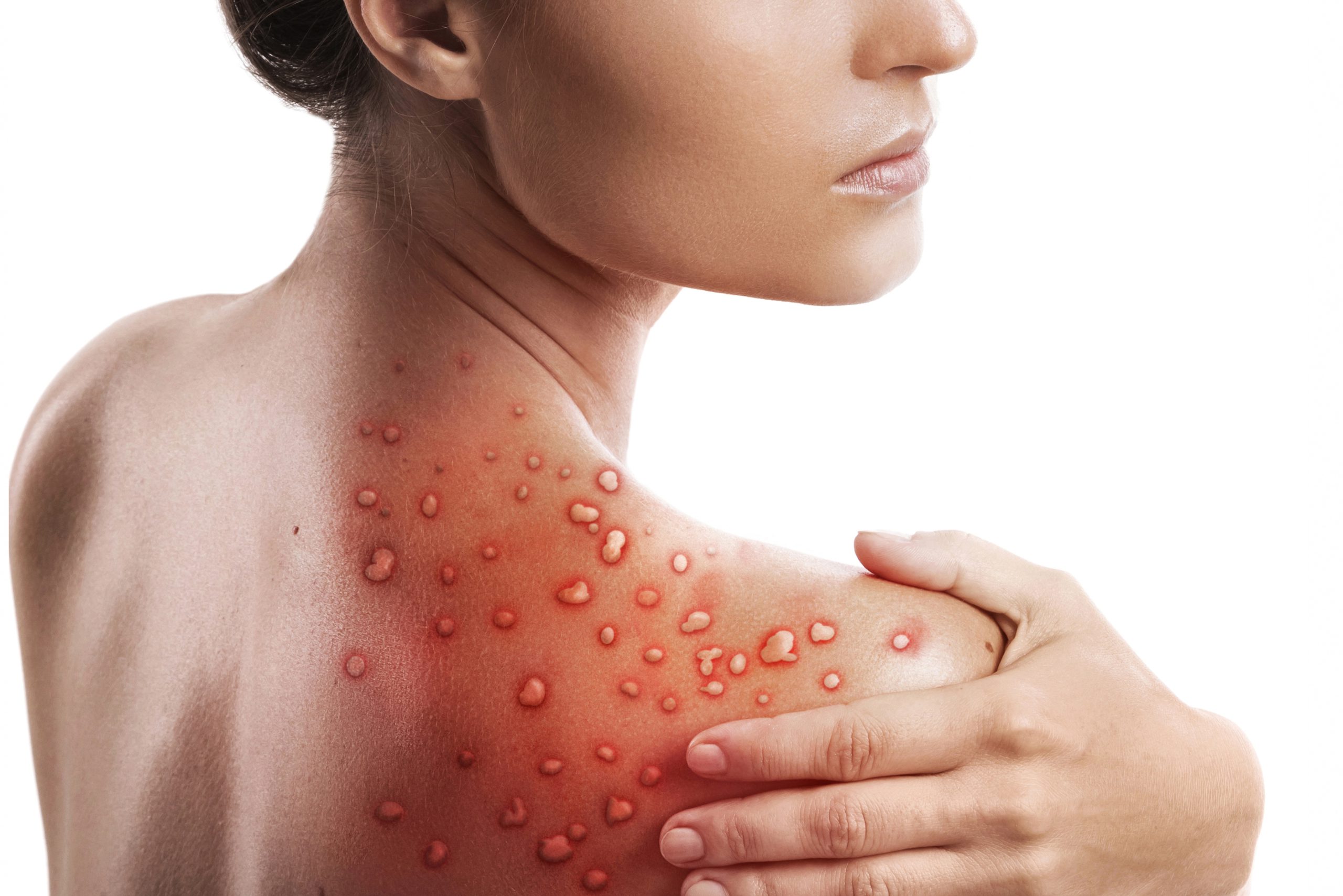 18:33 pm (September 19) – The second case of monkeypox has been recorded in the war-ravaged Ukraine according to Censor.NET.

The news said: “Currently, the patient was hospitalized with the following symptoms: high fever, a rash on the face, mouth, and hands. According to the patient, the rash appeared at the end of August. However, he was referred to the hospital a few days ago.”

The second case is not believed to be related to the first recorded in the country on September 15 according to the Ministry of Health. Further investigations are underway to understand where the individuals got infected, as they are to ensure that the virus does not spread nay further with the health service already under pressure due to the invasion of the country by Russia.

17:59 pm (September 19) – China warns against monkeypox by advising residents against touching foreigners for fear of contracting the virus.

The warning on Monday, September 19 came from a top Chinese epidemiologist who has gone public advising his countrymen “not to touch foreigners”.

Wu Zunyou, Chief Epidemiologist of the Chinese Department of Health (CCDC), issued the warning after the country recorded their first case of the virus.

The country had up until now managed to evade cases of the virus which has affected the homosexual population in the West.

The unnamed individual who arrived in Chongqing, Southwest China, was quarantined immediately following the diagnosis. The patient is said to be stable and free of COVID-19.

Wu Zunyou took to the social media platform Weibo to advise against skin-to-skin contact with “strangers” or people who have returned from abroad in recent weeks.

The advice follows the zero-tolerance strategy that China has pursued in trying to deal with COVID-19, although authorities say the risk is low.

Monkeypox has spread across Europe and the United States predominantly through homosexual contact. According to the World Health Organisation numbers remain relatively low with no indication that the virus will spread to pandemic proportions. The risk to those who do contract the virus is also relatively low, with few experiencing severe symptoms or dying.

China’s warns against monkeypox goes against all medical advice that suggests the virus is transmitted not through contact, but through bodily fluids.