Russia is moving missiles from St Petersburg to Ukraine 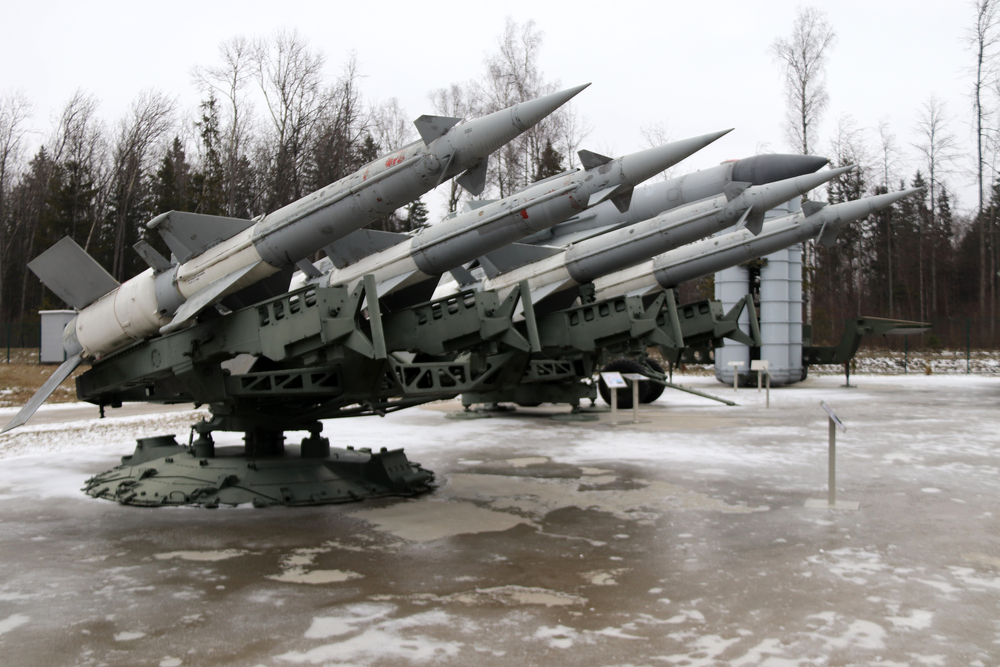 Russia is said to be moving missiles from St Petersburg to Ukraine according to satellite images studied by Finish public media Yle.

Reported on Monday, September 19, Yle said that Russia is moving large numbers of missiles from elsewhere in the country to Ukraine as the counter-offensive takes its toll.

The satellite images suggest that Russia is moving equipment and missiles from key defence zones as far afield as St Petersburg to the war zone.

Russia’s second and possibly most important city has been protected by 14 anti-aircraft bases for some years. But, according to Yle many of these now stand empty.

Equipment that had been kept in the area as part of the city’s defence has also been disappearing in recent weeks and months, with the suggestion that these are being moved to Ukraine. Some experts and military intelligence units have suggested that Russian forces have been running out of equipment and supplies.

Ukrainian president, Volodymyr Zelensky, has vowed to continue the fight saying on Sunday night: “Perhaps it seems to some of you that after a series of victories we now have a lull of sorts. But there will be no lull. There is preparation for the next series … For Ukraine must be free. All of it.”

The Ukrainian army is upbeat following their successes in recent days, confident that they will be able to liberate more villages and towns in the coming days and weeks. Statements from the Ukraine General Staff suggest that Ukrainian forces repelled at least three Russian attacks over the last 24 hours as well as conducting strikes against the invading army.

The Institute for the Study of War (ISW) has suggested that Russian forces are likely to retreat to more defensible positions, where perhaps they can consolidate their position as they move missiles from St Petersburg to Ukraine.