US President Joe Biden cautions China not to aid Russia 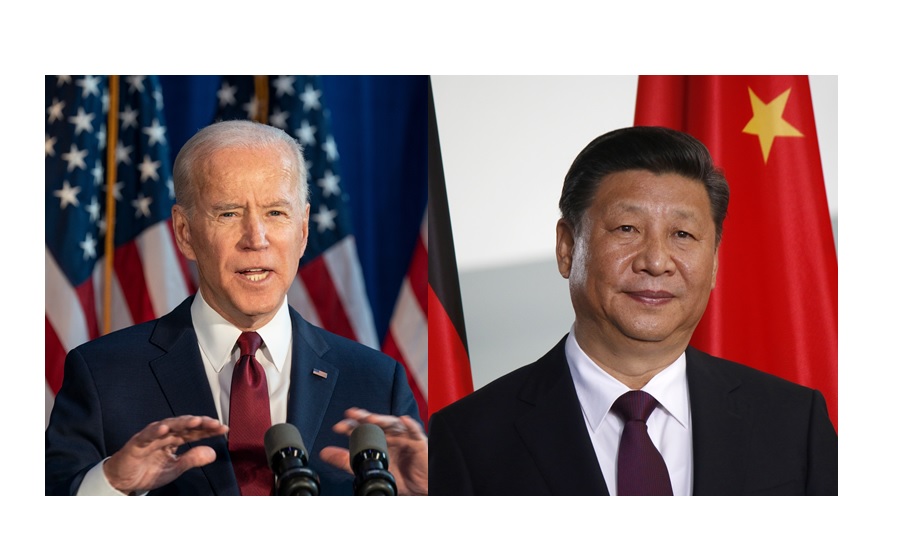 US President Joe Biden has cautioned China following news of an agreement between the country and Russia to collaborate on defence.

The warning came in an interview on US television on Sunday, September 19 in what Biden said was not a threat, but rather that in his view would be a “gigantic mistake.”

Biden said: “I said: ‘If you think that Americans and others will continue to invest in China based on your violating the sanctions that have been imposed on Russia, I think you’re making a gigantic mistake. But that’s your decision to make,’”

He added that his statement was not made to threaten China or Chinese President Xi Jinping, but rather to make him aware of the consequences of ignoring international sanctions.

Continuing Biden said that there was no indication that the Chinese were supplying the weapons that Russia was looking for, saying that he doubted that they would jeopardise their trade with the West by doing so.

China has taken advantage of the sanctions imposed on Russia as it seeks to increase trade with the country, both by importing cheap energy and by exporting goods. The country has also sought to use the situation to try and change the world order, as it has US dominance.

The comments come the week after Biden warned Russia not to escalate the war with the use of nuclear weapons, saying that it was in no one’s interest and would only be met with a similar response.

Thus far there has been no formal response from China after the caution from US President Joe Biden. A response is, however, likely during speeches following the Chinese Communist Party convention which is now just weeks away.