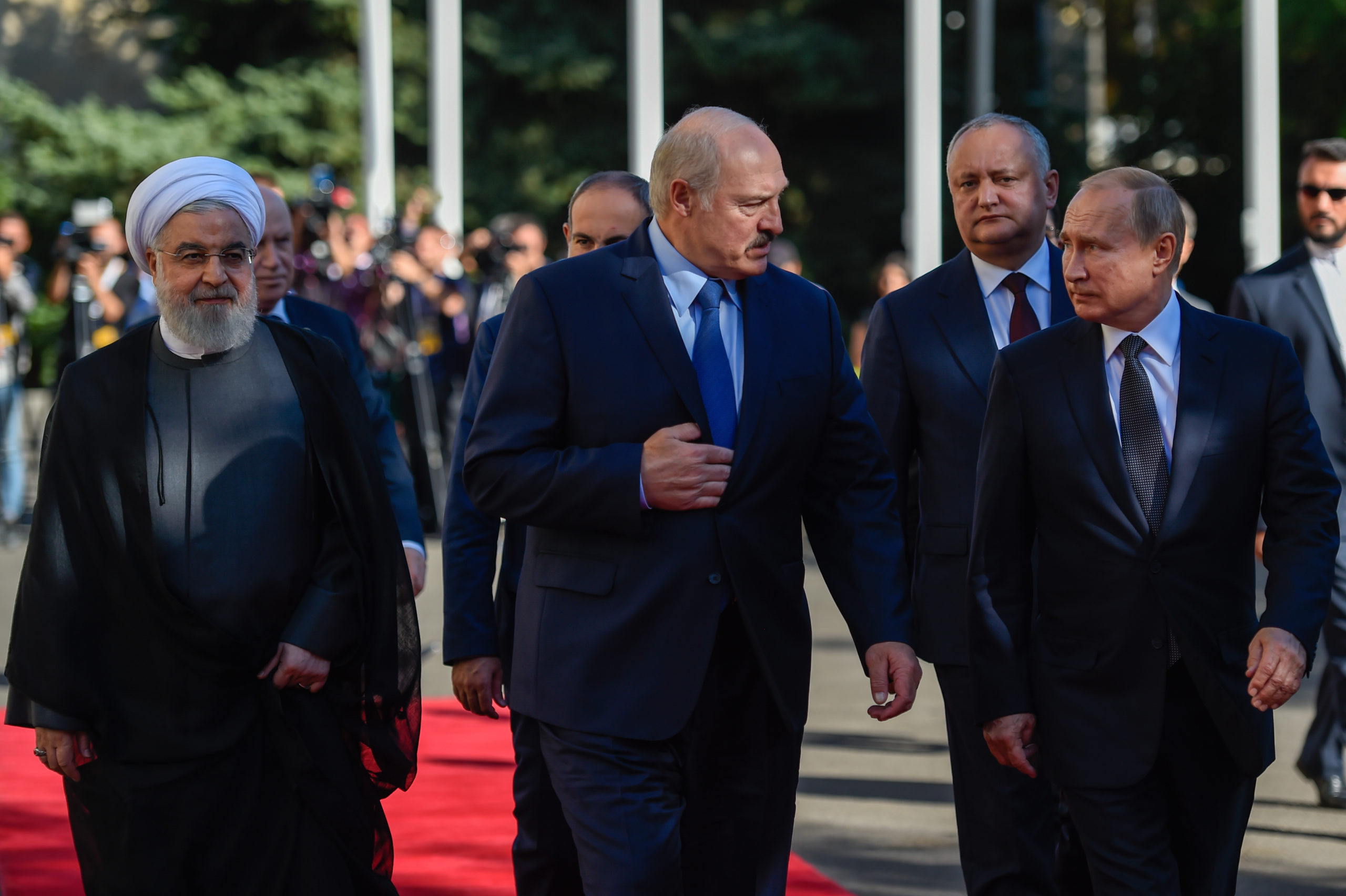 THE President of Belarus Alexander Lukashenko said that his country would comply with all its obligations toward Putin’s Russia and ruled out a strike against Russian troops through his country, as reported on Tuesday, September 20.

Lukashenko noted that “there shouldn’t and won’t be any blow to the back, to the side, to the flanks of the Russian troops through Belarus, as reported by BELTA.

“If we are with Russia, then we are with Russia. We have created a defence space, we have common armed forces in fact (our army is at the tip). There is a regional grouping,” the Belarusian leader said on Tuesday, September 20.

“Let nobody there criticise us and make some fakes or extraordinary statements, that “ah, ah, there is Lukashenko, Russian troops and so on”. Why is it surprising? We have been saying it for a long time. It must have been 20 years since we agreed on it,” said the Belarus President.

Earlier, the Parliament of Belarus said that the Third World War is actually already in progress.

The speaker of the House of Representatives of Belarus, Vladimir Andreichenko, said that World War III is actually already in progress and can develop into a war zone.

“Humanity is not just one step away from World War III, it is actually going on in international relations, the economy, people’s heads and is increasingly moving into the war zone,” Andreichenko said.

He blasted the words of Western politicians that “the global conflict must be resolved on the battlefield,” as reported by the Russian news outlet RIA.

He believes that only a strong state “based on national traditions of people’s power” can survive and develop in conditions of global confrontation.

“The moment of truth has come today for all of us – those who support the government and those who criticise it. No one can sit on the sidelines,” the speaker of the lower house of parliament on Tuesday, September 20.

“Vladimir Putin has extended warm congratulations to President Alexander Lukashenko of the Republic of Belarus on his birthday,” the Kremlin said at the time.