Iberdrola increases public charge points for electric vehicles to over 2,500 in Spain 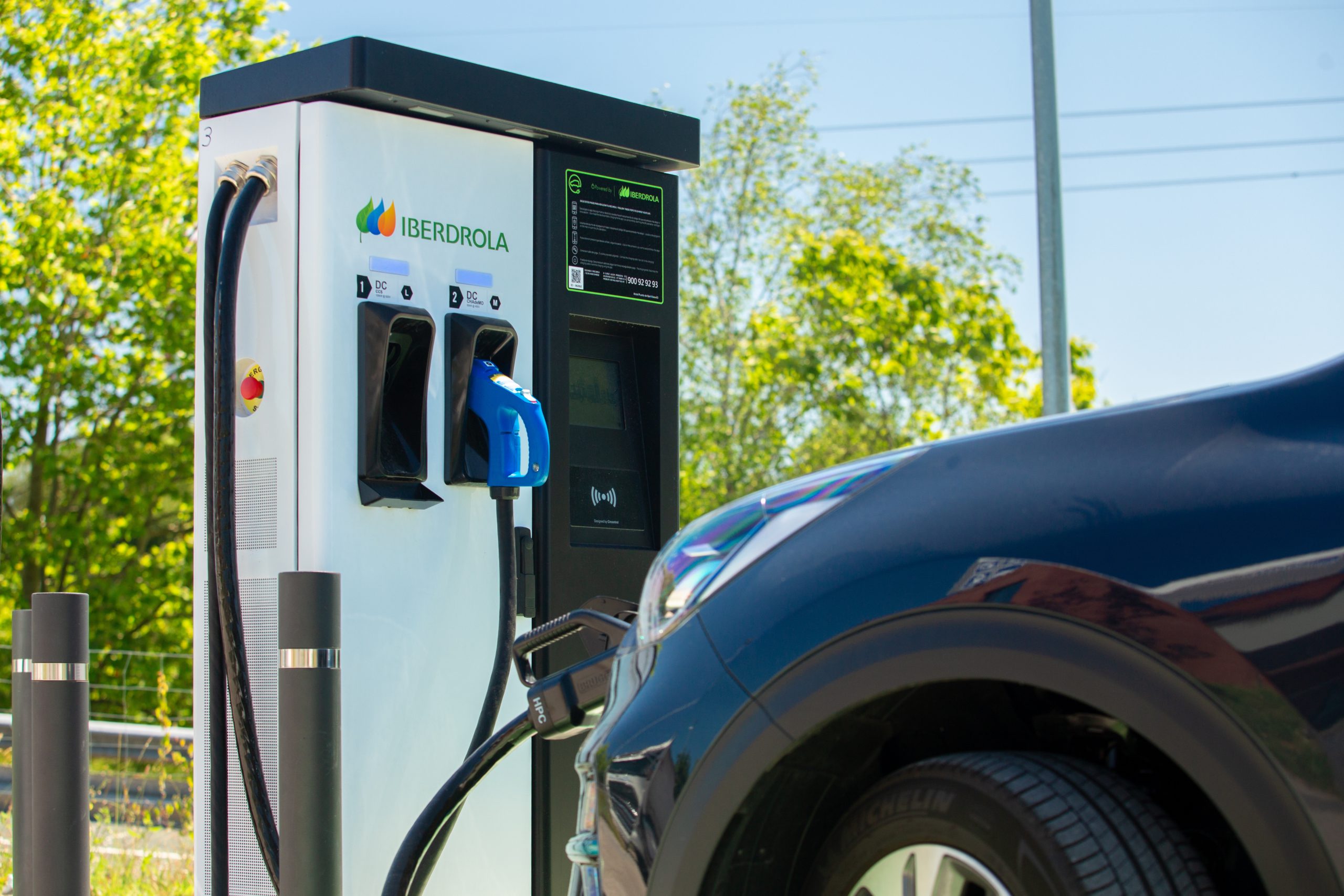 Iberdrola is consolidating its position as the main promoter of fast charging for electric vehicles in Spain, as reported on Tuesday, September 20.

Iberdrola has increased its public charging network for electric vehicles by 65 per cent in the last year to more than 2,500 points, with an expansion rate of more than one hundred new chargers per month.

So far this year, Iberdrola’s recharging network has supplied 9.5 GWh of energy, which with the use of combustion vehicles would have required the consumption of 3,550,000 litres of fuel.

This significant development of the public charging infrastructure is the result of the company’s electric mobility expansion plan, which will enable it to establish ultra-fast charging stations in strategic areas throughout Spain in the coming years, as well as to continue with the deployment of installations with lower power ratings.

The Iberdrola group plans to install around 150,000 high-efficiency charging points by 2025, both on urban roads, in cities and on major highways, and in homes and businesses.

With an investment of €150 million, Iberdrola’s integral sustainable mobility plan also includes actions for the electrification of public transport.

The company plans to install more than 280 chargers for city buses in Spain in the coming months.

Iberdrola is also providing its experience to advise local councils on defining the actions required for the implementation of electric buses as the best alternative for advancing decarbonisation and improving air quality in cities, as well as being the most economical option.

The news follows reports of Iberdrola claiming it is “committed to the development of solar power” and revealed it is to add “1,400 new solar megawatts (MW) in Spain in the coming months […] leading the fight against climate change.”