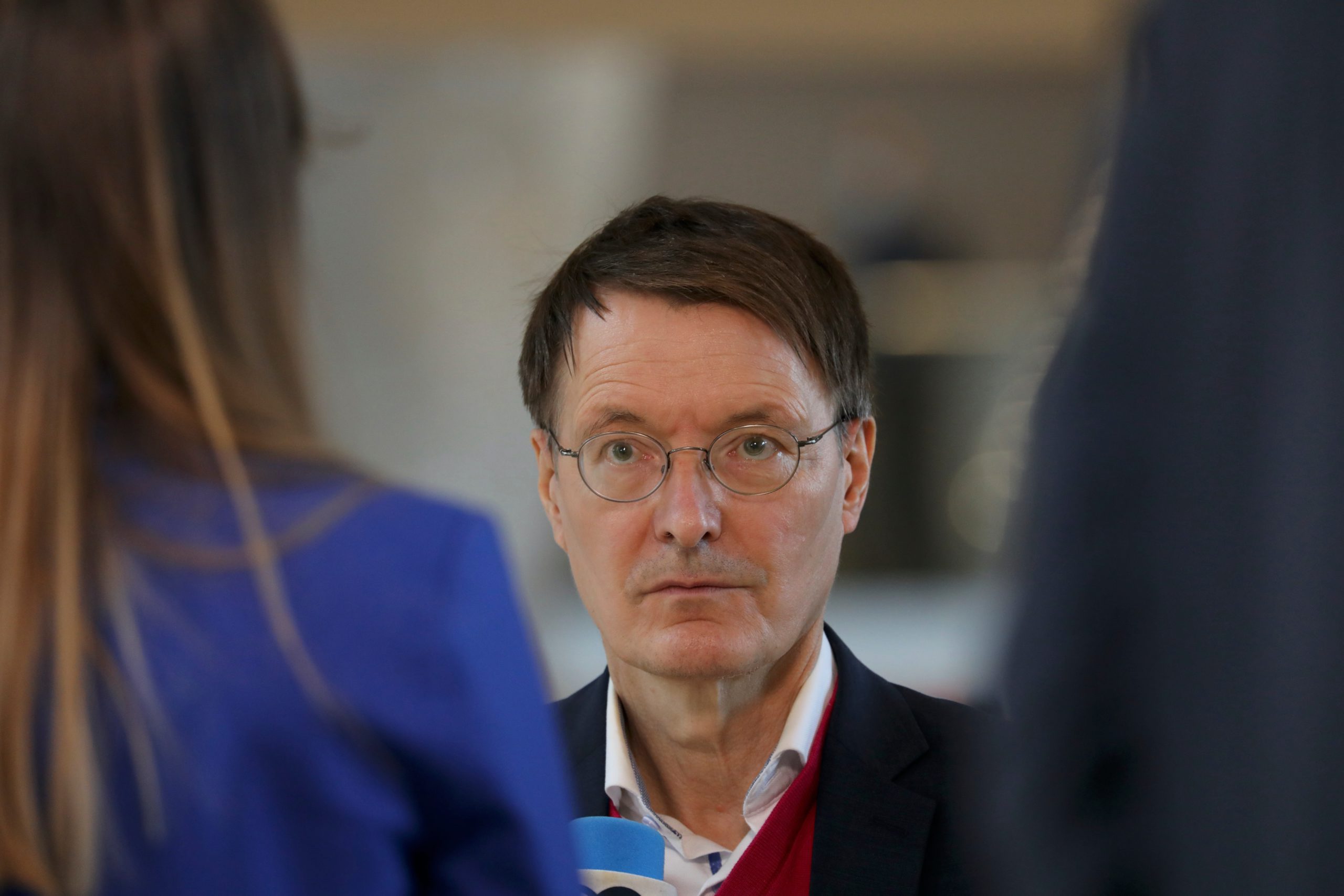 AN investigation into Germany’s Federal Health Minister Karl Lauterbach for possible Covid rule violations has been dropped by the health department of Berlin-Mitte.

The investigation, which was launched after Karl Lauterbach reportedly released himself prematurely from Covid quarantine, has been dropped on Tuesday, September 20.

“The health department has not found any illegalities and has closed the proceedings,” as reported by German news outlet WELT upon request.

Lauterbach had fallen ill with Covid at the beginning of August and released himself prematurely from quarantine after five days, although his PCR test was still positive.

WELT reported that Lauterbach had been under investigation as of last Thursday last week and on Friday, September 16, the German health minister wrote on Twitter: “Whoever makes strict rules must also keep them. Control by health authority therefore fully ok.”

The health minister found also himself in controversy back in August.

On Friday, August 12, Karl Lauterbach showed his covid digital vaccination record on TV which appeared to show some discrepancies.

A check via CovPassCheck revealed that his last vaccination was in November 2021 which was 271 days ago (at the time) and noted a “booster vaccination”.

Federal Health Minister Karl Lauterbach said he had been vaccinated four times and announced the news on more than one occasion.

The Minister of Health held his digital vaccination certificate including a QR code up to the cameras at a press conference on Friday, August 12, and was officially and extensively filmed and photographed.

CovPassCheck does not show whether the vaccination back in November 2021 was the first, second, third or fourth vaccination of the health minister.

However, if Lauterbach’s app does indeed document all vaccinations that have taken place, this would mean that Lauterbach was vaccinated for the fourth time as early as November 2021.

At that time, however, the fourth vaccination was not yet issued.

On Friday, September 15, based on a proposal by Federal Health Minister Karl Lauterbach (SPD) and Justice Minister Marco Buschmann (FDP), Germany reintroduced mandatory Covid rules once again and they look to ‘stop the spread’ in autumn and winter.