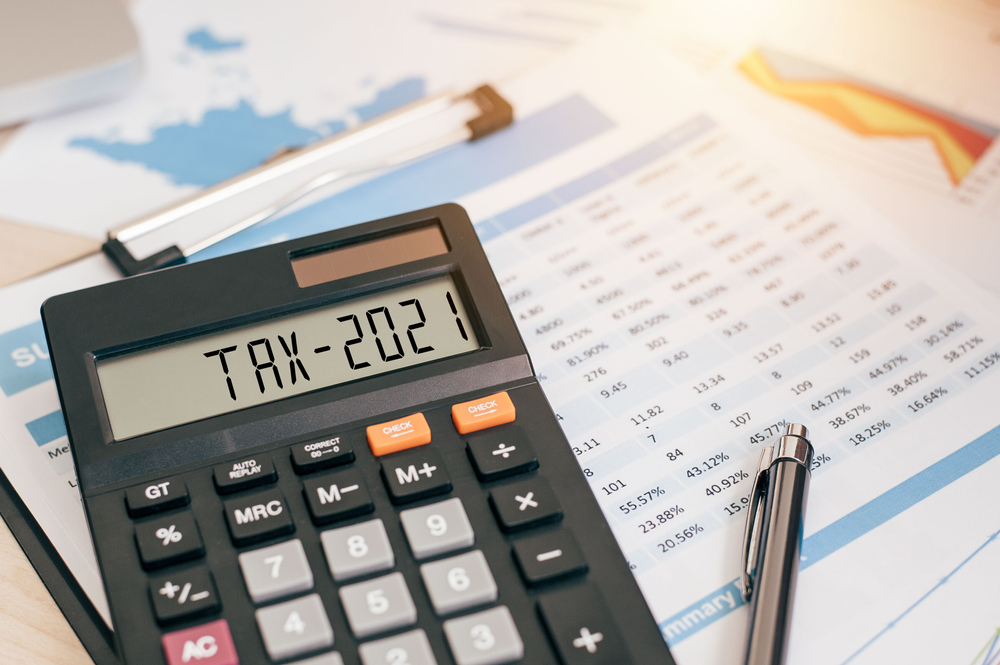 Spain is looking at centralising taxes after a fiscal war broke out between a number of regions competing to attract businesses and people into their communities.

The Minister of Inclusion, Social Security and Migration, José Luis Escrivá, said on Tuesday, September 20 that he was in favour of the move to avoid what he called the “nonsense” of the region’s competing on taxes.

Currently, autonomous regions are able to set their own regional taxes, which has for some years meant disparities between the regions on business rates, property purchase taxes and so on.

Escrivá, who spoke to Onda Cero, made it clear that this is own personal view and not that of the government. This view is not new and one he has expressed in the past, but found the need to reiterate after Andalucia and Madrid moved to reduce wealth taxes.

Andalucia went so far as to call on businesses in Catalonia to move to Andalucia where the taxes were lower, resulting in a war of words.

He said: “It seems absurd to me that the communities dedicate themselves to fiscal competition with each other,” adding that eliminating Patrimony was an “extraordinarily regressive” measure.

He continued criticising the policy saying that helping the rich was not what was needed at a time when many were struggling with rampant inflation and high energy prices.

“What the autonomous communities have to do is dedicate themselves to improving the provision of services in Health, in Education… This tax competition between them is an issue that I have never understood.”

Escrivá finished by saying that the current model of regional financing is improvable, but that it should still be based on what each community needs to provide citizens with in terms of fundamental public services such as Health and Education.

Models such as those found in Australia and the United States he said, were not suitable for Spain where the needs are different.

“It is a much finer model. On the other hand, in Spain we are very installed in this transfer of taxes that has a lot of tradition, but that I, personally, do not like and that generates these drifts as undesirable as the ones we are seeing these days.”

Escrivá believes this is not a political debate but rather a fundamental one that needs to ensure that regions are able to provide adequate education, health or dependency services.

The comment that Spain is looking at centralising taxes is likely to spark further debate, although there is no evidence to suggest that the government intends to move on this issue in the foreseeable future.