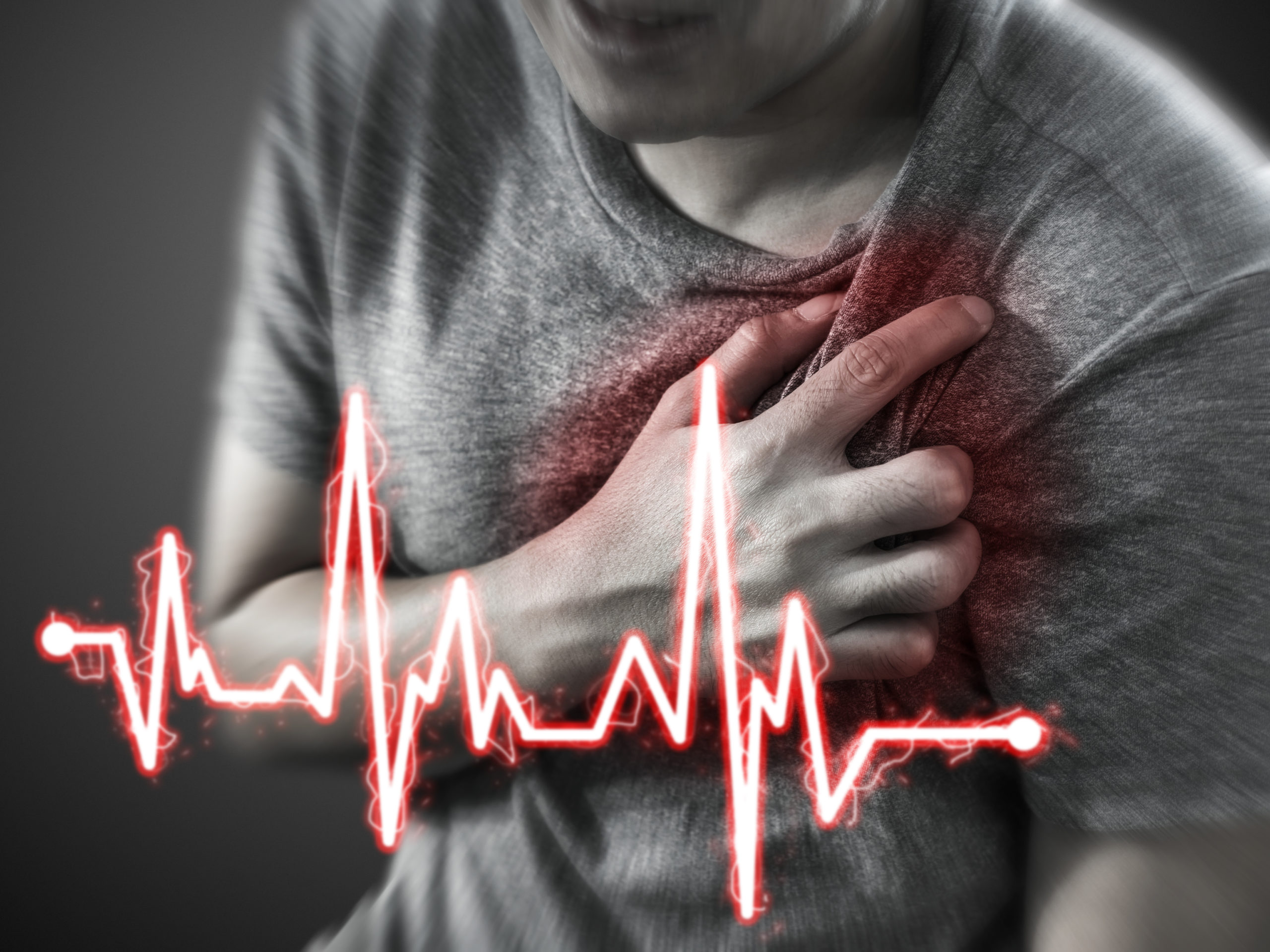 ACCORDING to the UK’s Office for National Statistics (ONS), more people than usual have died this year and a rise in “irregular heartbeat” deaths could be the reason.

ONS data suggested that in the first half of 2022, deaths in England and Wales due to an “irregular heartbeat” were a lot more than usual, as reported on Tuesday, September 20.

Excess deaths due to cardiac arrhythmias were up in March and April.

Ranked in categories, deaths due to an irregular heartbeat rose from eighth highest in February and the fourth highest in January to second in the following two months.

As noted on the ONS website: “Excess deaths, or extra deaths, are the number of deaths that are above the long-term average for a particular week or month of the year.”

In March, 234 excess deaths due to cardiac arrhythmias were registered while there were 138 in April.

The highest ranking cause of death in both those months were “ill-defined conditions” – which the ONS states means “a definition often used to cover symptoms such as old age and frailty.”

Subsequently, irregular heartbeat deaths were 37.1 per cent above average in March and 23.1 per cent in April.

At the beginning of the year, these deaths were 13.7 per cent above average in January and 9.2 per cent in February.

However, in May, the percentage of deaths due to cardiac arrhythmias above the national average was even higher – 39 per cent.

The number of excess deaths due to an irregular heartbeat did however drop in those months.

It was ranked fifth in May and eighth in July, according to the ONS.

As noted by the Office for National Statistics, excess deaths in the UK were also attributed to ischaemic heart diseases, diabetes, and dementia and Alzheimer’s disease.

3,848 excess deaths were registered in England and Wales in the first half of 2022.

As reported on Tuesday, September 6, although COVID-19 fatalities had fallen the number of excess deaths across England and Wales remains high, more than 16 per cent above the norm.

According to health officials at the time, the higher than usual number of deaths were a result of other health issues including heart and respiratory problems.

The staffing issues that were being experienced within the care and health sector were also said to be contributory factors although there was no official evidence to confirm that view.

The ONS said that there has been an increase in deaths in the UK, especially since March.

ONS’s head of mortality analysis, Sarah Caul, said that the figures reported had been “driven by higher than expected numbers of deaths since March, which could be caused by a combination of factors.

“Across March, April and May we saw increases in deaths due to cardiac arrhythmias, predominantly among those aged 80 and above.

“Further work needs to be done to understand any link between the long-term effects of Covid and increasing cardiac deaths.”

Caul noted that although deaths were high, they were not as high as expected.

She added: “Excess deaths do fluctuate over time and when looking at individual months in 2022, the number of deaths were below expected levels in January and February.”

Although the data shows that the figures have continued to increase since then.

In fact, the UK witnessed a high level of excess mortality in May and June – 15.4 per cent and 8.6 per cent above average respectively.