Wales makes preparations as risk of UK breaking up grows 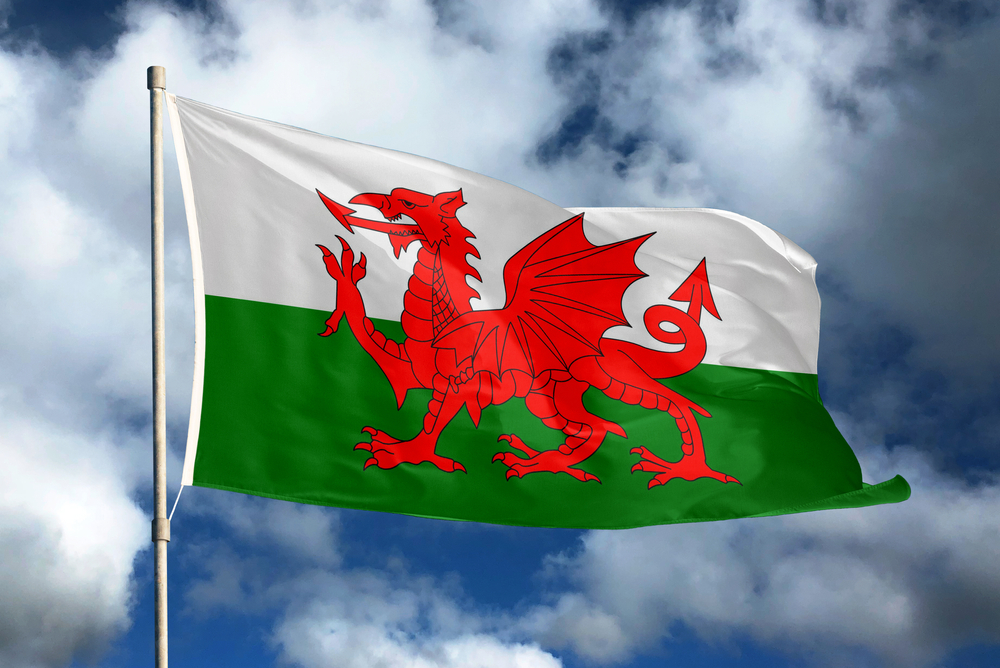 Wales is making preparation as the risk of the UK breaking up rises to levels not seen this century.

Mark Drakeford, First Minister of Wales, said in a podcast posted overnight on Monday, September 20 that the UK is closer to breaking up than at any time in his 50 years.

In making the claim, Drakeford said that Wales was preparing for the risk that this might happen saying that former Prime Minister and bully, Boris Johnson had added to the fragility of the union through his actions.

Drakeford, who is a Labour Party member, accused Prime Minister Liz Truss of showing similar disrespect for the nations after she vowed to ignore Scottish First Minister Nicola Sturgeon. She has also been accused of branding Drakeford a “low energy Jeremy Corbyn.”

In his podcast, Drakeford said: “I think the risk the United Kingdom will not continue is greater today than at any time in my political lifetime. I certainly don’t think it’s inevitable.

“We are desperately short of an articulation by any other party of a positive case for a voluntary union.”

In response to the concern, the Welsh government has set up a constitutional commission to look at how to make the union a success. The commission is to be, chaired by the former Archbishop of Canterbury Rowan Williams.

He added that the commission has a second question. “What happens if the United Kingdom starts not to stay together, what are the options for Wales?

“Because the idea that Scotland leaves and everything else continues as though that hadn’t happened is clearly not plausible at all.

“We’ve never needed to do serious thinking about what the choices for Wales would be and the commission will help us to do that, but we’re having to map out that territory with a seriousness that I think just reflects the risks that we currently face.”

“And actually that is completely counterproductive and contributes to the fragility of the United Kingdom rather than helping it be something people choose to belong to, and want to belong to.”

In the same vein he warned against a lavish ceremony to crown the new Prince of Wales amid anger over the rushed decision.

Drakeford finished by downplaying the campaign for Welsh independence who he said was in the minority. He added, “There is a growing interest in independence because of the risks to the future of the United Kingdom, that’s inevitable.”

As Wales makes preparations as the risk of the UK breaking up grows, Drakeford put the number of Welsh that support independence at no more than 20 per cent.