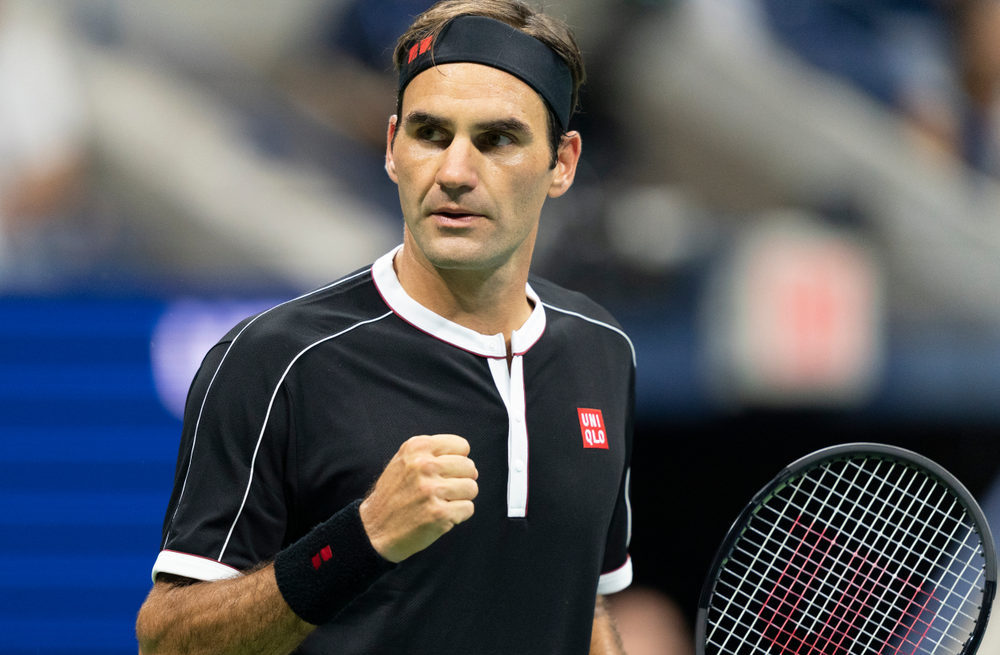 Roger Federer says “I won’t become a tennis ghost” in a message to fans ahead of his last appearance as a professional later this week.

The much loved and highly successful tennis player was speaking to reporters on Wednesday, September 21 outside London’s O2 arena.

Fans are worried that they won’t see Federer again, but he has assured them that he won’t be walking away from the game as did people like Bjorn Borg.

Explaining his decision to retire said: “I just wanted to let the fans know I won’t be a ghost. It’s funny, I spoke about Bjorn Borg, he didn’t return to Wimbledon for 25 years and that hurts every fan.

“But I don’t think I’ll be that guy. I feel tennis has given me too much. I have been around the game for too long. Have fallen in love with too many things.

“You’ll see me again. In what capacity, I don’t know. Still have to think about it a little bit, give myself some time.”

Federer, who announced that this week’s Laver Cup would be his last event, he said he was not willing to risk it all by having more surgery on the knee that has caused him so many problems.

“At some point, you sit down and go, ‘okay, we are at an intersection here, at a crossroads, and you have to take a turn, and which way is it?’

“I was not willing to go in that direction of let’s risk it all. The hardest part after that is when you realise, okay, this is the end.”

Federer has not played in any tournaments since losing the Wimbledon quarter-finals in 2021 and says that he hopes to bow out alongside his great rival Rafa Nadal in the doubles.

“I don’t know if it’s going to happen, but it could obviously be a special moment.”.

Many still believe Federer to be the greatest tennis player ever although his grand slam records have since been broken by both Nadal and Novak Djokovic. He still holds many records including a record number of consecutive weeks and with 103 career titles to his name, is second only to Jimmy Connors.

Federer, who says he won’t become a tennis ghost, finished by saying: “Everybody has to leave the game, it’s been a great, great journey.”