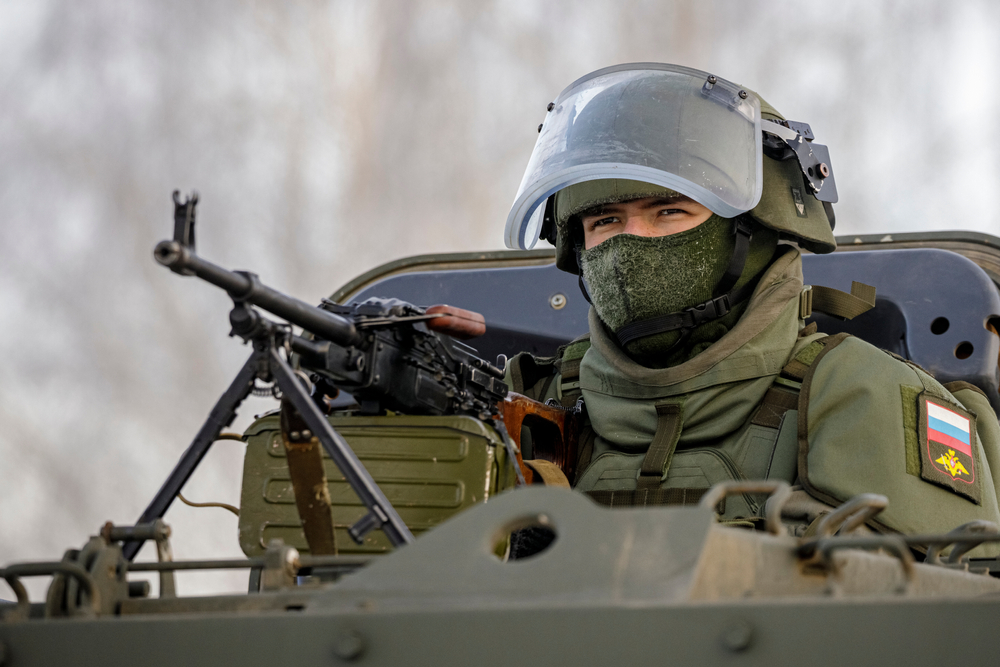 Russians have taken to Google to search “How to break an arm” and “how to get out of Russia” as fear grips the nation following Putin’s mobilisation announcement.

Figures on Wednesday, September 21 show that the two terms are the most Googled items in Russia according to the Mozhem Obyasnit Telegram channel.

People fearing being called up or forced into the army to fight a war they don’t necessarily support in Ukraine, has resulted in flights out of the country being sold out within hours. Those unable to find or afford flights have taken to the internet to find ways to leave the country or if that is not possible, ways to get out of army service.

Although there is no ban as yet on people leaving the country, however, there are few places that Russians can go to. Europe recently “closed the door” on Russians save for those who the West considers having a genuine reason to be allowed in, such as dissidents.

Defence Minister Sergei Shoigu said in response to President Vladimir Putin’s announcement of a partial mobilisation that he will call up 300,000 men with “previous military experience.”

That announcement has led to demonstrations across the country and hundreds of arrests, with many fearing that their partners, husbands and sons could be killed and or badly wounded if they are sent to the front.

Reports suggest that recruiters are now offering as much as €9,000 to sign up and to head to the front, that’s nearly 15 times the average wage in Russia. What takeup there will be remains to be seen, as will how effective the Kremlin’s call-up will be.

The next few days are going to be a good indicator of whether the average Russian does support the war or indeed whether they are willing to risk their lives in supporting Putin’s aims. What Russians Google next may just be the best indicator.