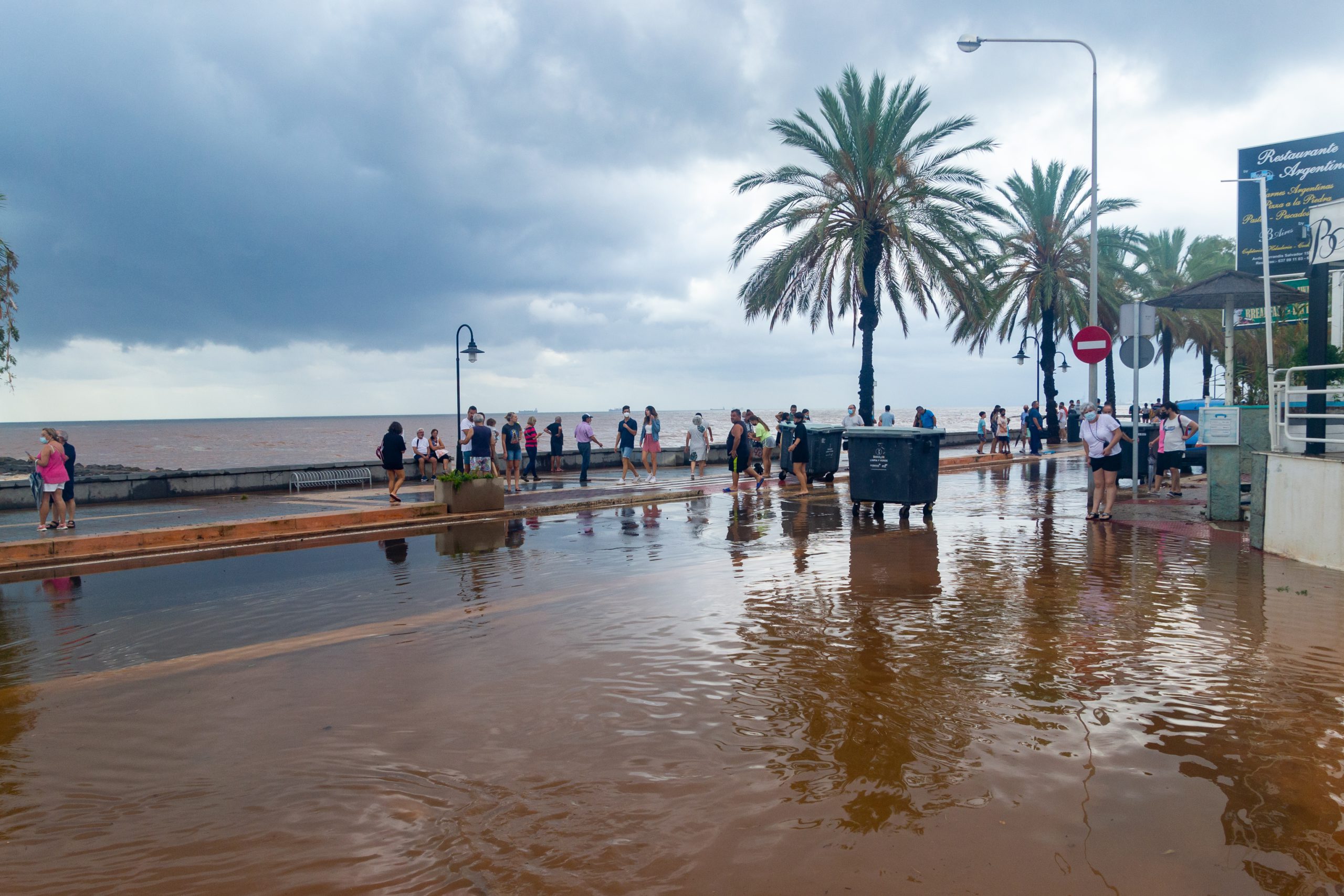 20:10 pm (September 21) – The first Dana of autumn has brought widespread rain storms to the southern parts of Spain.

According to the weather service, the Dana has dissipated somewhat but will still bring thunderstorms, heavy rain and hail to central parts of Valencia and in particular the interior.

15:10 pm (September 19) -The first Dana of autumn is on its way and is due to arrive in Spain on Friday according to Spain’s meteorological agency AEMET.

According to the latest forecasts from AEMET on Monday, September 19, an isolated depression could result in a sharp drop in temperatures and more heavy rainfall.

Unsettled weather throughout the week is expected to destabilise the atmosphere over Spain, with bouts of rain and sunshine contributing to the mixed conditions.

The beginning of the week will see showers over large parts of western parts of the peninsula, and parts of the interior.

Rainfalls will start on Monday in parts of Extramadura, Castilla y León and on high ground north of Madrid. Those rains will spread overnight to the southwest and to the east of the peninsula.

By Wednesday storms will cover most of the centre and southern half of the including Extremadura, areas of northern Andalusia, the southern plateau and the central and Iberian regions.

The interior of the Valencian Community will experience amongst the heaviest rainfalls, which could be accompanied by hail.

By Thursday, the worst of the weather of weather is expected in the Levante area and the Balearic Islands.

Temperatures will remain warm for most areas with night-time temperatures beginning to fall with the Canary Islands expected to experience colder weather than usual for this time of year.

Friday should see a change of season with a fall in temperatures with a possibility of heavy rains over the weekend for most of the country. Temperatures are expected to drop by as much as 10 degrees in the interior and could fall in the teens in large parts of the interior and in Catalonia.

Coastal temperatures are also expected to drop but not as much as the first autumn Dana makes its way to Spain.