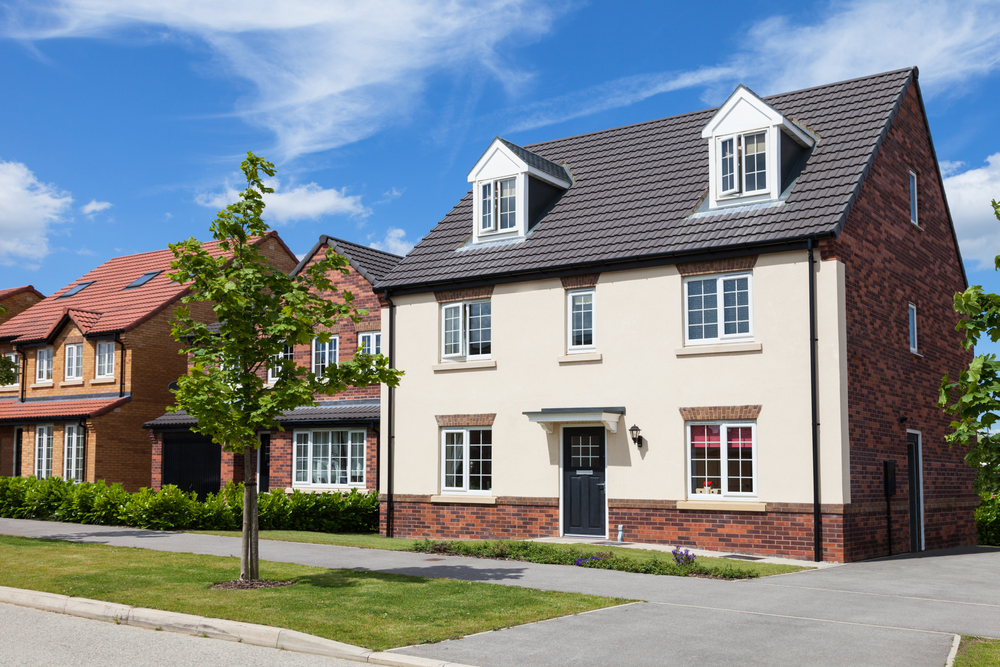 Liz Truss, the UK’s Prime Minister is to cut stamp duty as she pins all her hopes on reviving the country’s fortunes by reducing taxes.

Whitehall sources told the Times today Wednesday, September 21 that she plans to cut stamp duty in her mini-budget. According to the sources they say she believes that cutting the tax on buying property will stimulate economic growth.

Furthermore, she is said to believe that the cut will allow more people to get on the property ladder, this, as news comes in that house prices in the UK, rose 15.5 per cent annually to July.

Reports also suggest that the statement on Friday will include plans to reverse national insurance rises and to freeze corporation tax, along with a proposed cut in income tax. The latter however is only likely to come later as part of the main budget for the new financial year.

Truss has in the past said that she believed a lower stamp duty was the key to stimulating the economy and that high rates “clogged up the system.”

Critics, however, say the plans are ill-founded with plenty of evidence to suggest that lowering the stamp duty simply pushes up the price of property.

Furthermore many believe that such assistance if not targeted, simply helps everyone including those who wish to acquire second homes or more properties for the rental market.

Tim Farron Liberal Democrat MP, is also critical of the idea, tweeting: “How to make the housing crisis in Cumbria even worse: give an extra incentive for people to buy homes they don’t need, pushing them even further out of reach of those who do need them.”

With an already overheated housing market, the UK prime minister’s plans to cut stamp duty would seem on the face of it not to be the best way to stimulate the economy, particularly in light of rising interest rates.