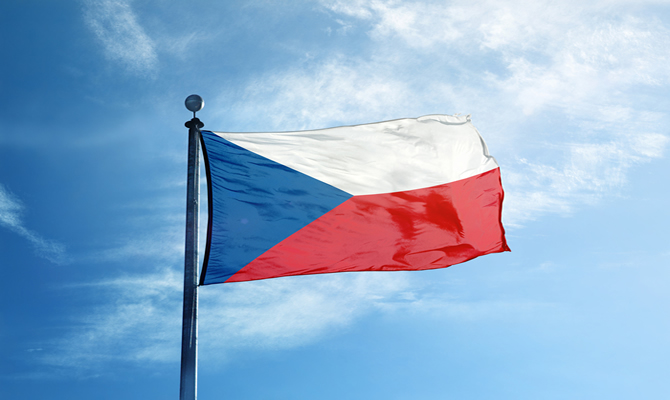 Russians trying to escape from Vladimir Putin’s partial mobilisations will not be issued visas in the Czech Republic.

Adopting a different stance than some of its European Union colleagues, the Czech Republic said today, Thursday, September 22, that humanitarian visas for Russians fleeing their country would not be issued.

In a statement obtained by AFP, Jan Lipavsky, the Czech Foreign Minister, said: “I understand that Russians are fleeing from the increasingly desperate decisions taken by Putin. But those who are running away from their country because they do not want to fulfil a duty imposed by their own state do not meet the criteria for receiving humanitarian visas”.

Since Vladimir Putin announced the partial mobilisations yesterday, Wednesday, September 21, Russian citizens are reportedly flooding the country’s borders in an attempt to avoid being drafted into the military. Video footage showing long queues at the various crossings into neighbouring countries has been appearing on social media over the last 24 hours.

⚡️The situation on the Russian borders.

Huge queues of cars are recorded at the border with Finland, Georgia, Kazakhstan and Mongolia.

The rotating presidency of the EU is currently held by the Czech Republic. Last February, immediately after Moscow’s invasion of Ukraine, its government stopped issuing visas to Russian citizens. It later declared an exception for humanitarian cases.

Germany has however taken a different approach to the situation. The German Interior Minister Nancy Faeser commented today: “Deserters threatened with serious repression can, as a rule, obtain international protection in Germany”, as reported by insiderpaper.com.