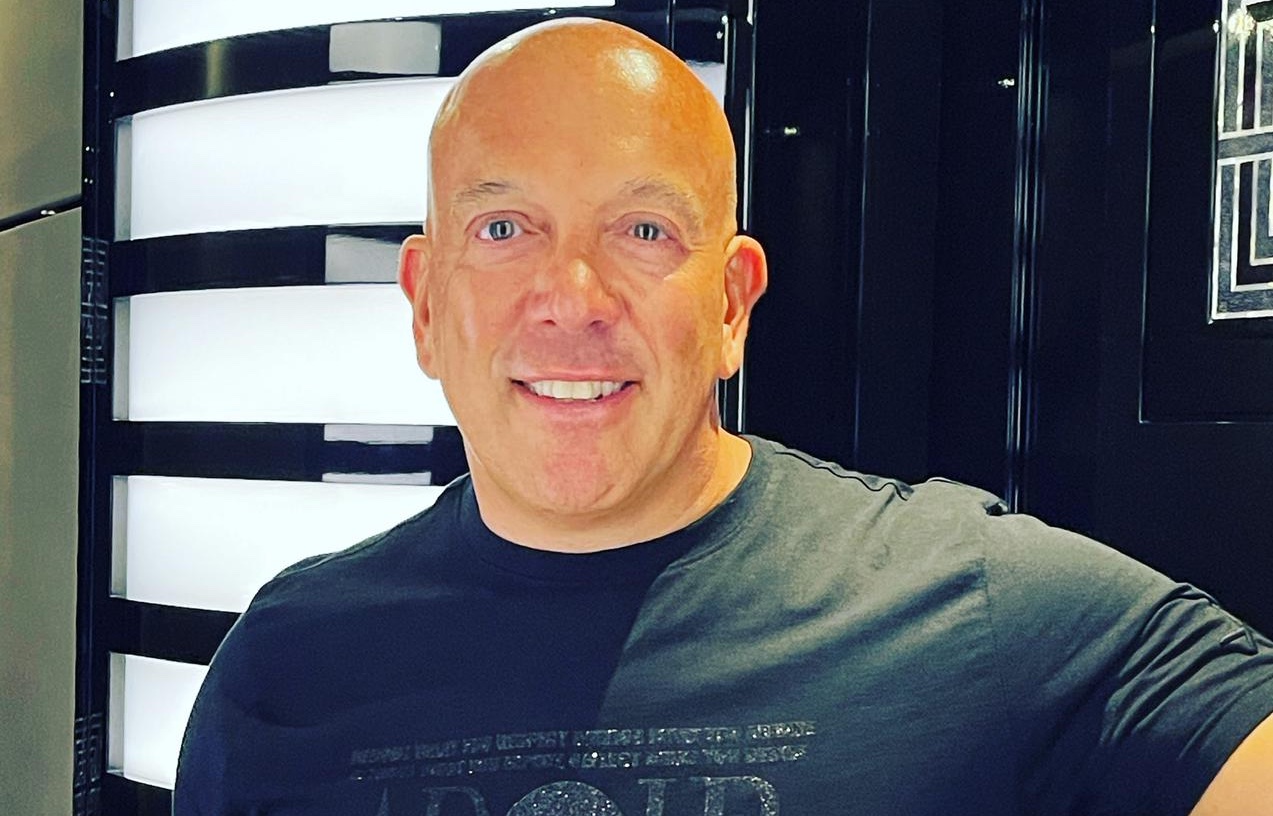 BRITISH film star Terry Stone has told the Euro Weekly News that he this year has not one but two films competing at the glitzy Marbella International Film Festival in October.

The Rise of the Footsoldier actor explained his two new films The Last Heist and 25 Years of Garage will be premiering in Spain in the days before the glamorous festival´s closing gala on Sunday, October 9.

The Last Heist will be shown at Red Dogs cinemas on Friday, October 7, while 25 Years of Garage will be held at the same venue on Saturday, October 8.  Its afterparty at Tibu has already attracted the attention of multiple Love Island stars and famous actors, who will be attending.  The live-streamed fight between Conor Benn and Chris Eubank Jr will also draw a crowd, making this a must-visit event in Marbella.

Terry told the EWN:  Both films were during Covid and one has already won a number of independent film awards.  They´re not both in competition at the Marbella film festival.”

He added: “Marbella has always been close to my heart after my wife first suggested we holiday here 20 years ago.

“I first attended the film festival for Rise of the Footsoldier 3: The Pat Tate Story and I was later nominated for best actor at another Footsoldier film.

“Last year was amazing because I won for lead actor and best film for Rise of the Footsoldier: Origins.”

The former Eastenders actor explained: “Now the film festival have approached me again this year and picked both my films to compete so I wanted to run a premiere and a couple of events for fans and investors to join in.  I´d love everyone to come down and local residents are very welcome.”

For tickets to either premiere, visit here or here.