Fantom & AdirizeDAO – 2 Cryptos that are aiming to revolutionise the industry 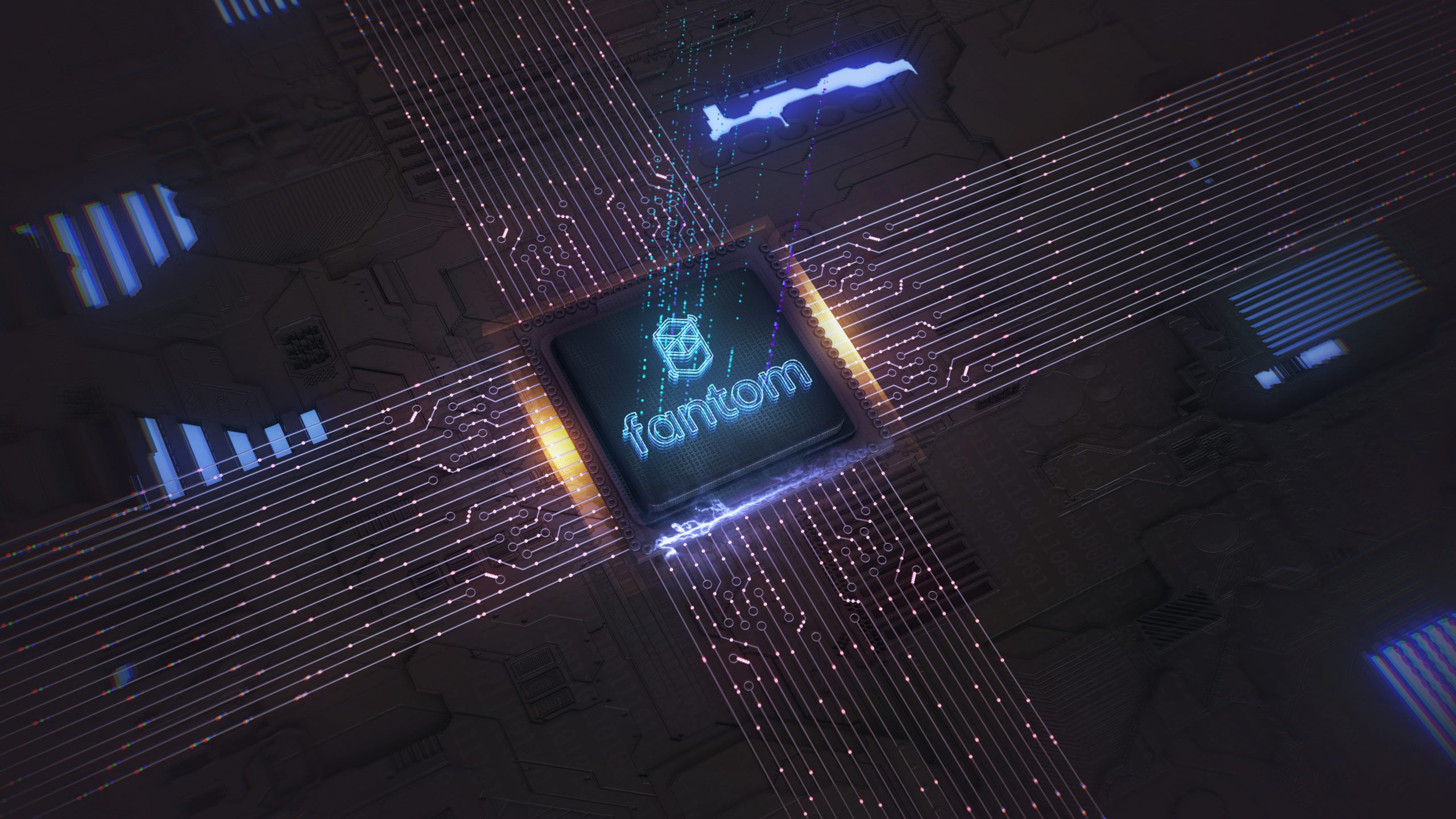 Each day the world is getting digitalised; more and more people are getting to know about the crypto space, exploring unconventional options, and straying from the traditional finance industry to the DeFi industry, despite the recent crypto market crash that left a wave of fear in almost every investor.

However, others are gaining popularity these days as well. Decentralisation removes the middleman from the equation. There is a shift in authority from centralized authorities and government bodies to the people involved. The examples of two platforms that work alongside DeFi are Fantom (FTM) and Adirize DAO (ADI).

What is Fantom (FTM)?

The Fantom Foundation, was developed by a South Korean computer scientist, Dr. Ahn Byung Ik. Even in its initial stages in 2018, it sold tokens equaling approximately 40 million in value. The money generated was used in development.

Fantom (FTM) is a fast, open-source, smart contract platform that equips developers with decentralised finance (DeFi) services. A smart contract is a computer program or transaction protocol that is created in a way it automatically carries out, controls, or documents actions or related events according to the pre-decided terms of the agreement.

Fantom aims to provide its users with ‘ speed, security, and scalability. Its high performance and efficient processing are not only one of its main attractions but in this way, can be used as an alternative to Ethereum (ETH) as well. It can process thousands of transactions per second at a minimum cost (a fraction of a cent). Thus, giving it higher scalability.

Adirize DAO (ADI) – The DeFi Protocol Aiming To Conquor Them All

Stable coin technology is built on blockchain, promotes innovation, and acts as a bridge between traditional and DeFi financing. In simpler terms, a stable coin is a cryptocurrency whose value, is connected to an external asset such as gold or the US dollar. This attempts to reduce the price volatility. However, one limitation is that the value drops as the US dollar falls.

The Adirize DAO (ADI) aims to resolve this limitation. The team behind the project aspires to use the $ADI token to create a stable coin that is less volatile as compared to other cryptocurrencies making it ideal for day-to-day transactions.

Moreover, the cryptocurrency should not depend on fiat currencies. Fiat currency, such as dollars or euros, is a government-issued currency that we can use daily. The purpose of $ADI is to function as a store of value and not rely on other currencies. 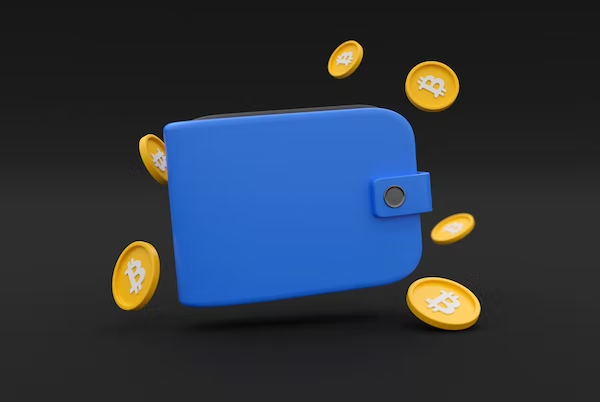 One of the highlights of the ecosystem is Adirize DAO’s liquidity. The concept in work here is that Adirize DAO (ADI) owns liquidity rather than renting it out. In this way, it eliminates the issue of liquidity margin. Moreover, they do not have to incentivise liquidity providers for fear of leaving the platform and moving on to others.

$ADI is the reserve cryptocurrency for Adirize DAO. The $ADI coin can be used as a stand-alone stable currency as well as a governance token for protocol. It is important to note that it is still different from other stable coins like Tether (USDT) or USDC.

Moreover, Adirize is a DAO (decentralised autonomous organisation). All the decisions regarding the platform have been actively taken by community members on the forum and token-holders through the process of voting.

To sum it up, Adirize DAO (ADI) can revolutionise the financial market if the concept and ambitious plans for the future are carried out perfectly. In the long term, it aspires to be completely decentralised and community-driven.

For this, it gives token-holders power in proportion to their token holdings. Moreover, they get the right to vote on, propose, or even suggest modifications. Its other distinct features include the fact that it has less volatility being a stable coin, aims to act as a reserve currency, and uses techniques like staking and bonding to achieve monetary policy goals. The token will launch soon and let everyone see how it performs during and after the recent crypto market crash.