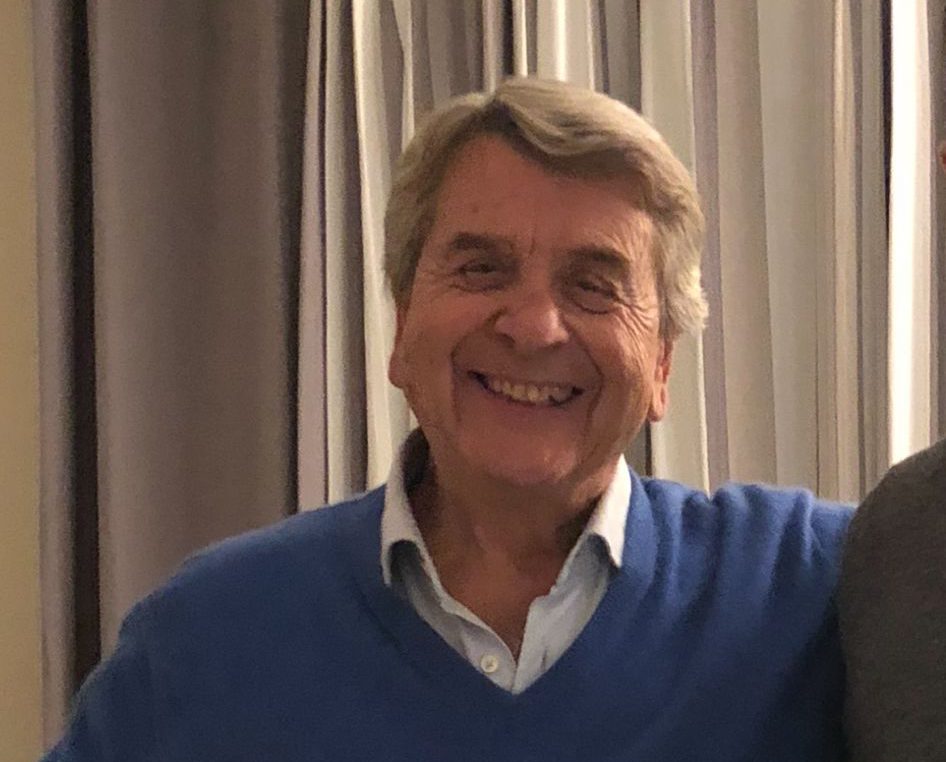 At a memorial exactly one week later a huge swell of friends, family and adoring customers came out in force to pay their tribute to the Valparaiso restaurant owner who had touched so many lives. Hundreds came to pay their respects then and Raffaele´s legacy still lives on now.

Speaking on the eve of the anniversary of his death, Daniella Morelli told the Euro Weekly News: “He was a very very loved man. He did everything with love.

“The world has lost an incredible human being.  He´s left his stamp on the world however and his legacy still lives on.”

Her sister, Paola Morelli, added: “People still come up to me all the time and say ‘your father touched our lives’.”

He was an amazing philosophical and peaceful man and he had a saying he always used to use: “We make a living by what we get but we make a life by what we give.

“That summed him up really.  He really was a human that was so giving and caring. There was definitely a throne waiting for him up there.”

Paola explained: “He loved his work so much that he would fit events to people´s budgets- even if it didn´t make a profit on it- just to make their dreams come true. That´s the type of person he was.

“He would just always see the good in everything. I learned a lot from him, especially about diplomacy.”

Paola also praised the work of Cudeca in caring for her father in his final days explaining that the nurses who looked after him had been fantastic.

Long-time friend, customer and fellow charity fundraiser, Val Williams shared some of her own memories of Raffaele with the EWN.  She said: “A year ago we lost our dear friend Raffaele from Valparaiso.

“I first met him when he opened the restaurant in 1985. He asked my husband David if he would help him paint the inside.

“At that time David had no work permit as we had just moved to Mijas. He started painting and the police walked in. As the UK was not in the EU the police were very keen to find illegal foreign workers.

“Raffaele shouted ‘Quick David, hide behind the bar. Raffaele served the police (with a brandy each in those days) from behind the bar while stepping over David who was lying on the floor.”

She added: “We built a villa in Lew Hoad Campo Tennis and Raffaele came to live three doors from us. In the next 30 odd years as social organiser for Friends of the Theatre I arranged 32 events at Valparaiso and each one was a success thanks to our dear and wonderful charismatic friend Raffaele who I miss so much.

“As well as that we went to all our family birthdays at Valparaiso and he was always welcoming, cheerful and the perfect host. Loved him.”