Nearly 26,000 applicants to compete this weekend for 1,671 Guardia Civil positions 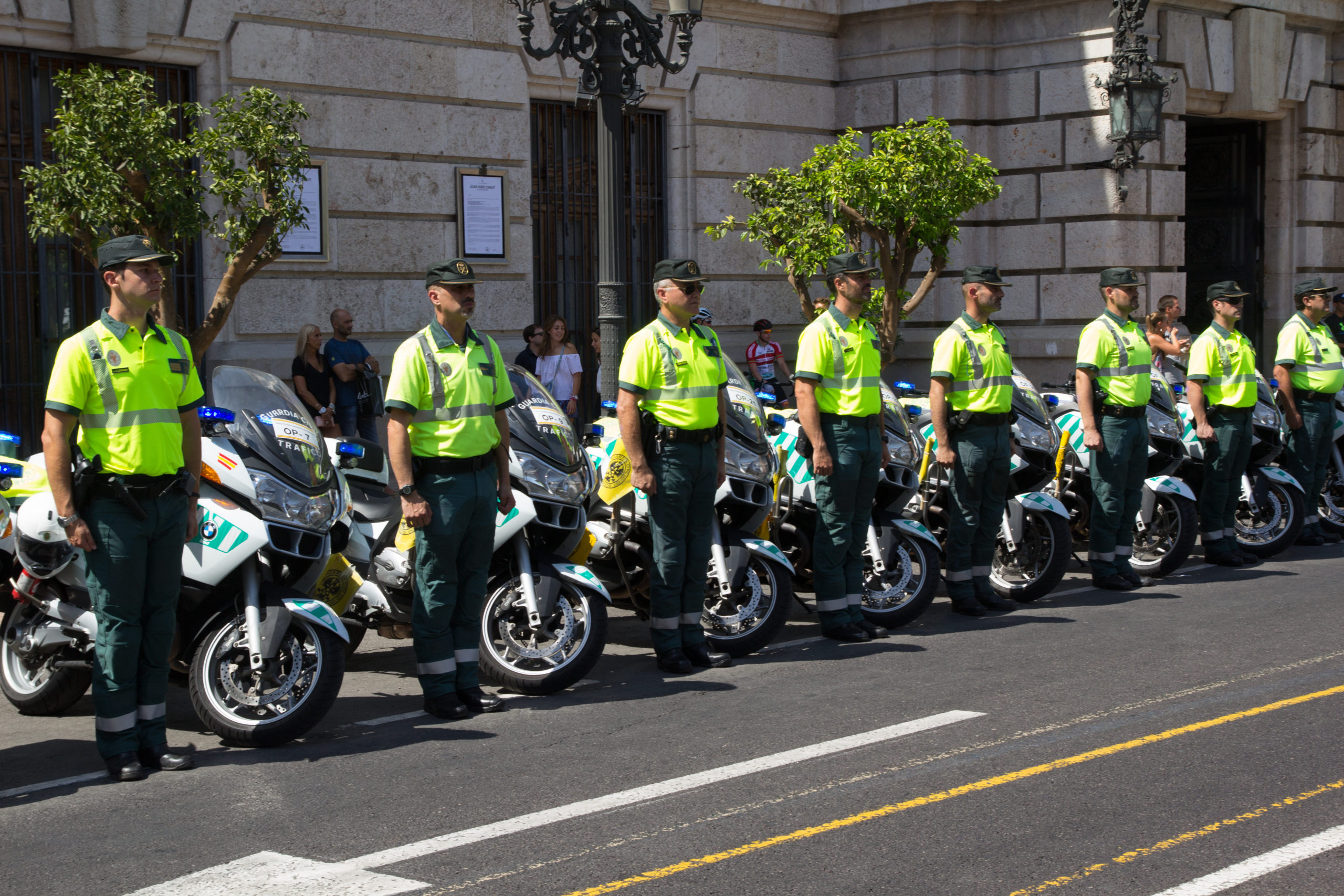 Almost 26,000 people are competing this weekend for one of the 1,671 places offered to join the Guardia Civil, as reported on Friday, September 23.

A total of 25,987 applicants are competing this weekend throughout Spain for one of the Guardia Civil’s 1,671 places.

Of the total number of applicants, 7,620 are women, i.e. 29.3 per cent, the highest figure ever. In terms of educational level, there are a total of 6,087 university graduates, including 1,554 with a master’s degree and 18 with a doctorate.

By age range, half of the applicants are between 23 and 30 years of age, leaving the average age of applicants at 28.

Information on the headquarters, including maps and sketches to facilitate access to them, has been disseminated via the Guardia Civil’s website.

Previously, the first phase, the competition phase, was held, in which the merits that each candidate added to the minimum requirements to be able to participate in these selective tests were evaluated.

Being between 18 and 40 years old, Spanish nationality, not having a criminal record or having at least a secondary education diploma are some of the requirements.

The test, which will be held on Saturday and Sunday, consists of a series of tests on general theoretical knowledge, languages, spelling and psycho-technical skills.

Those candidates who obtain a sufficient score in this knowledge test will be called for the physical tests: a speed test (60-metre run), an endurance test (2-kilometre run), a strength test consisting of a certain number of push-ups depending on gender, and a 50-metre swimming test.

Those who pass the latter tests will undergo a personal interview to assess their psychological suitability for the job they are applying for, and finally a medical examination to assess their state of health and physical fitness.

Candidates who complete the competitive examination will join the Guardia Civil Academy in Baeza (Jaén) and the “Duque de Ahumada” Junior Guards College in Valdemoro (Madrid), where they will receive their professional training for one academic year.