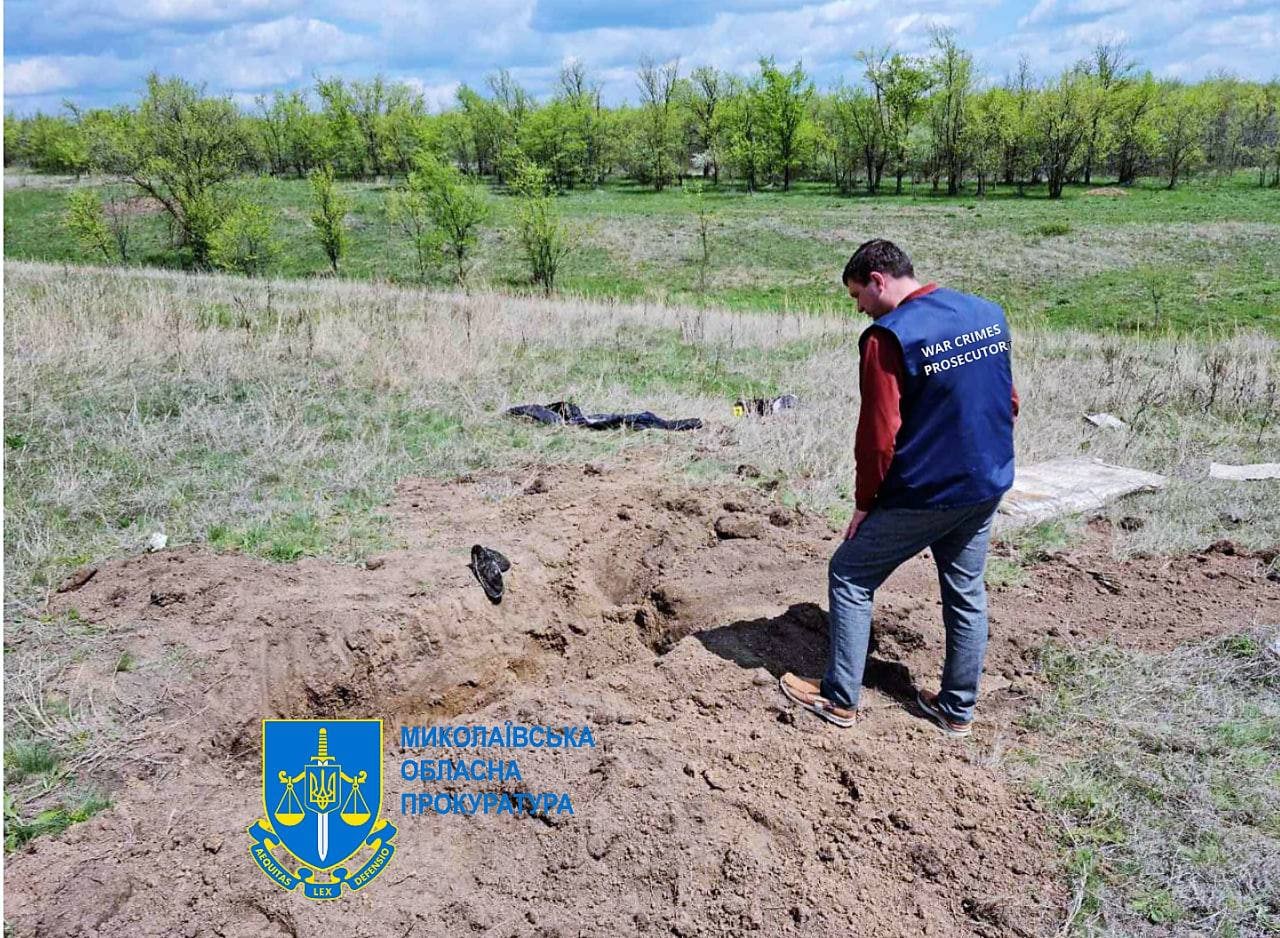 An UN-appointed team of experts has looked into human rights violations in Ukraine and concluded that war crimes have been committed.

The announcement in Geneva on Friday, September 23 said that the investigators from the Commission of Inquiry on Ukraine, mandated by the Human Rights Council (UNHRC), had found evidence of war crimes.

The team, which has focused on Kyiv, Chernihiv, Kharkiv and Sumy, presented extensive evidence including the testimony of former detainees. Among these beatings, electric shocks and forced nudity in Russian detention facilities.

They also expressed grave concerns about executions in the four regions.

Erik Mose, the Commission’s Chair, said “We were struck by the large number of executions in the areas that we visited. The commission is currently investigating such deaths in 16 towns and settlements.”

Speaking to members of the UNHRC and without identifying who was responsible, Mose said the team had received and were documenting all credible allegations. He added that the allegations cover many more cases of executions.

The commission’s investigators is said to have visited 27 towns and settlements, as well as graves and detention and torture centres. They have also interviewed more than 150 victims and witnesses, and have met with advocacy groups and government officials according to Mose.

“Based on the evidence gathered by the commission, it has concluded that war crimes have been committed in Ukraine.”

He added that an unspecified number of Russian soldiers were found to have committed crimes of sexual or gender-based violence. Victims are said to arrange between the ages of 4 and 82. .

Russia’s delegation boycotted the meeting in which many members went on to criticise the country following its invasion of Ukraine.

Finishing his report, Mose said that the commission planned to expand its investigation to cover other areas of interest. This includes allegations of filtration camps for people being detained or deported, the forced transfer of people, and allegations of expedited adoption of children.

The first reports of an UN-appointed team of experts that uncover war crimes in Ukraine is just the start of such investigations that are bound to uncover much more evidence. However, with Russia boycotting any such investigation it is unlikely many of those concerned will ever be brought to justice.