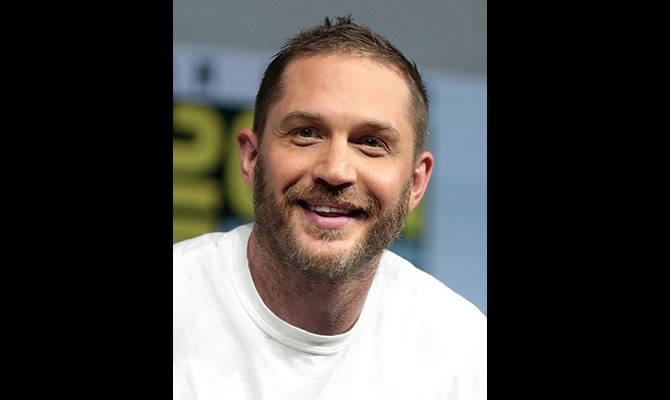 Tom Hardy was a surprise entry in the 2022 Brazilian Jiu-Jitsu Open Championship with the Hollywood star ending up victorious.

Hollywood acting legend Tom Hardy was a surprise entry in the 2022 Brazilian Jiu-Jitsu Open Championship last Saturday, September 17. The martial arts competition was staged at Oakgrove school in Milton Keynes, and Hardy, dressed in a blue gi, was the eventual winner.

The event was organised by the Ultimate Martial Arts Championships and the star entered under his real name of Edward Hardy. He was described as a ‘really nice guy’, by a spokesperson for the event’s organisers.

“Everyone recognised him but he was very humble and was happy to take time out for people to take photographs with him. It was a real pleasure to have him compete at our event”.

Hardy has a blue belt in Brazilian jiu-jitsu and is one of the trustees for REORG. They are a charity organisation that raises funds for and teaches the martial art to military personnel, veterans, and emergency service workers. It helps those who might be suffering from depression and PSTD, or who have serious injuries.

He recently won the Open Jiu-Jitsu Championship tournament this August that was held by REORG in Wolverhampton. Speaking with local media, Danny Appleby, Tom’s opponent in the semi-final, said he was stunned when he recognised who he was about to fight, as reported by theguardian.com.

“I was shell-shocked”, said Appleby, an experienced martial artist. He claimed Hardy told him before they fought: “Just forget it’s me and do what you would normally do”. The Hollywood star was a really strong guy revealed Appleby, commenting: “You wouldn’t think it with him being a celebrity”.

He added: “I’ve done about six tournaments and I’ve been on the podium in every one. But he’s probably the toughest competitor I’ve had – he certainly lived up to his Bane character, that’s for sure”, referencing Hardy’s character in the 2012 movie ‘The Dark Knight Rises’.