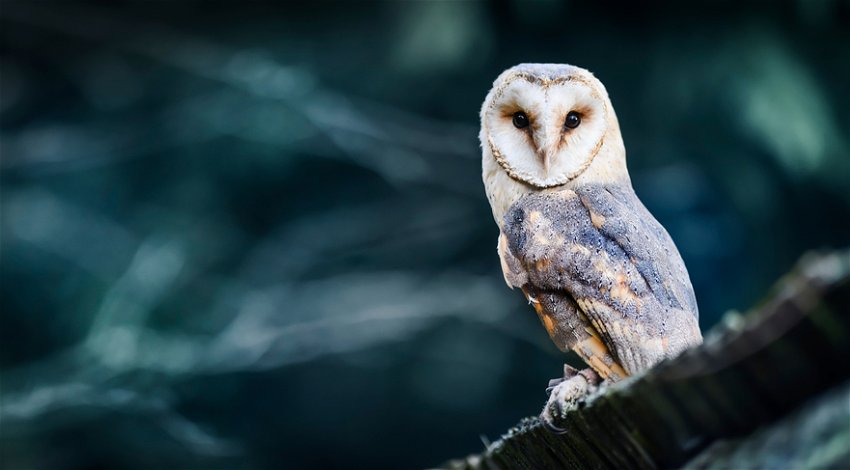 The UK’s mini-budget is a full attack on the country’s nature and natural spaces according to the Royal Society for the Protection of Birds (RSPB).

A tweet posted by the organisation on Saturday, September 24 held no punches as it accused the Tory government under the leadership of Prime Minister Liz Truss of attacking the island’s nature.

Accusing the government of abandoning habitat regulations introduced by the EU with the sole intention of protecting wildlife.

Abandoning these rules and going for growth anywhere and at all costs the organisation says will further endanger an already declining and under threat wildlife. In particular, they have levelled criticism at the government’s plans to use protected and sensitive areas for further development including enterprise zones (EPZ’s) that allow businesses to trade free of taxes.

Make no mistake – we are also incredibly angry. We stand with @RSPBEngland in calling out the unprecedented attack on nature launched by UK Government over the last few days. We’ll be challenging this together and asking for our supporters to stand with us. https://t.co/Phcxnf1buF

They continue saying: “Rather than once again attacking them, we need the UK Government to accept that they are vital and invest in the additional protections nature really needs. Only then can we drive nature’s recovery – a goal the UK Government has committed to domestically and globally, having set a legally binding commitment to halt the decline of wildlife by 2030.

“However, if the Government pursues the course we have heard described today and rips up these laws, it is effectively abandoning this promise.

“Fundamentally what is being proposed fails to understand not only the love people in this country have for the nation’s wildlife, but the fundamental point that a healthy environment is vital in underpinning the nation’s own social and economic wellbeing. This was described clearly in the Government’s own findings on the relationship between nature and economy the Dasgupta Review.”

The RSPB is not the only organisation to criticise the budget for its unashamed support of the wealthy and big business, but it is the first to say that the UK’s mini-budget is a full attack on nature.