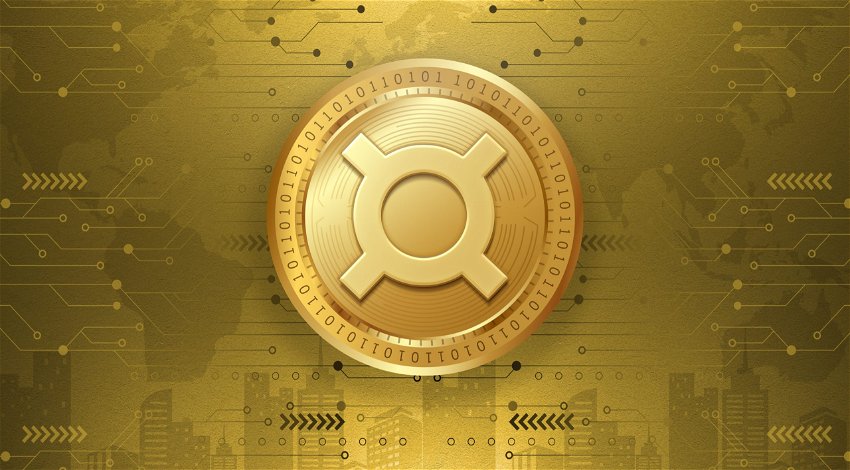 Since Bitcoin (BTC), the first cryptocurrency was introduced, cryptocurrencies have provided their users with a lot of financial security thanks to decentralisation and although there have been ups and downs, the industry has always outperformed expectations. Even with the recent crypto crash, some cryptocurrencies like the upcoming Adirize DAO have a lot of potentials. Some others to look out for are The Graph (GRT) and Frax (FRAX) which analysts expect to bounce back in the coming months.

The decentralisation of cryptocurrencies is one of its main selling points, yet the majority of stablecoins that have gained widespread adoption are centralised and backed by a reserve currency, which runs counter to the principle of decentralisation. Because the Federal Reserve and the US government control the US Dollar, these stablecoins backed by it will also lose value if the US dollar does.

Adirize DAO does not plan to create one of the regular stablecoins and unlike USDT or USDC, it will not be a semi-centralised stable coin either. As a decentralised algorithmic reserve currency, ADI, the Adirize DAO token wants to be the opposite.

Adirize DAO was created to solve this problem by offering ADI, the free-floating reserve currency backed by a collection of assets and not a reserve currency. With a treasury of assets instead of a standard peg, Adirize DAO plans to build the Adirize DAO (ADI), into a stablecoin that can serve the everyday user with the expectation that the value will remain the same.

Dubbed the “Google of Blockchains,” The Graph (GRT) was built to index and organize data and make it easy to access. After working together to build multiple startups for the creation of developer tools, Yaniv Tal, Brandon Ramirez, and Jannis Pohlmann founded The Graph (GRT) in 2018. Since the sale of the token began in 2019 The Graph (GRT) has raised almost $20 million.

The Graph (GRT) is an indexing protocol that is compatible with multiple blockchains. It employs “subgraphs” to build datasets that may be used by different applications. Subgraphs are open APIs that anybody may create and publish, making data readily available. This data can then be used by developers to improve the user experience within their Decentralised Applications (DApps).

The Graph (GRT) will serve as the search engine for Web 3, the future of the internet. A sign of very good things to come for The Graph (GRT).

Frax shares (FXS), the governance token, in combination with a stablecoin make up the two-token Frax protocol (FRAX). To keep its market capitalisation constant, Frax (FRAX) occasionally buys and sells FXS while being partially collateralised with USD currency (USDC).

Frax (FRAX) seeks to serve as a DeFi money market that employs several unique processes, rather than merely acting as a specialized stablecoin. These include creating new FRAX stablecoins and redeeming existing ones as well as staking by giving out liquidity provider (LP) tokens to trading pairings on Uniswap.

Frax (FRAX) had been performing very well before the recent market crash and analysts expect it to jump back up before the end of 2022.

With multiple reasons for the crypto crash that happened recently, users need cryptocurrencies they can trust. Just like other businesses, those who innovate often do very well, and Adirize DAO wants to provide a lot of value with their Adirize (ADI) token and hopes to avoid another crypto collapse.