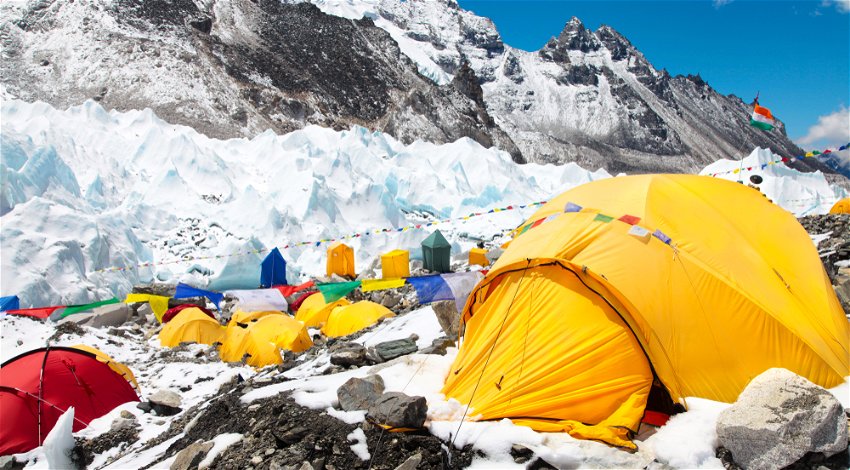 At least 13 skiers have been reported missing after heavy snow in the Himalayas caused an avalanche on Monday, September 26.

The avalanche reported by the Himalayan Times said that at least 13 skiers had been swept away, with details of the size and extent of the avalanche unclear.

Chhang Dawa Sherpa, Director of the Seven Summits Treks agency, alerted officials through social networks this morning with at least four Sherpas requiring urgent rescue. A number of others have been injured but have been treated on-site and are said to be doing ok.

A Catalan mountaineer Lluís Cortadellas, who has given up trying to reach the summit because of an injury, from base camp. His expedition companions are safe at Camp 2. He said that there are between 40 and 50 mountaineers attempting the climb.

The avalanche is said to have occurred more than 8,100 metres above sea level between base camps three and four. Continuing bad weather is said to be hampering rescue efforts.

North American skier Hilaree Nelson is also said to have disappeared “after falling 25 metres through a vertical crack, just below the true peak” according to her partner, Jim Morrison, who managed to escape and make his way down the slope.

According to officials, the Nepal Department of Tourism has received more applications than ever to climb the mountain, with 404 permits being issued out of a total of 506 applications.

The news of heavy snowfalls will please many following a summer of thaws, but the news that at least 13 skiers are missing following an avalanche after heavy snow will cause some concern.