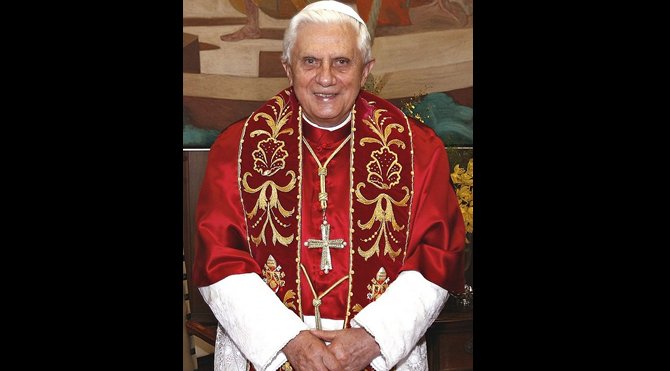 Preliminary civil proceedings have been initiated against ex-Pope Benedict XVI by an abuse victim from Bavaria in Germany.

A complaint brought by an abuse victim from Bavaria – which is also against the emeritus Pope Benedict XVI – has today, Monday, September 26, moved one step further in legal terms. The District Court in Traunstein has now initiated preliminary civil proceedings as the result of an order obtained by BR, Zeit, and the Corrective research centre.

Traunstein District Court has asked the defendants – including Pope Emeritus Benedict XVI – in the Peter H. abuse case to comment on the lawsuit. This means that the former Pope must notify a lawyer within a period of four weeks about whether he wants to defend himself in the matter.

A 38-year-old man from Bavaria, claims that he was abused by Peter H, his parish priest as a child in the Altotting district in the 1990s. He filed a lawsuit with the Traunstein District Court at the end of June, and not only against the alleged perpetrator.

Benedict XVI, the former Archbishop of Munich, Cardinal Friederich Wetter, and the Archdiocese of Munich and Freising are also among those named. The plaintiff claims that the churchmen have an institutional responsibility.

His argument is that Peter H. was appointed although he was already on record for sexual assaults on children. Criminally, the abuse case is already time-barred. Therefore, the victim wants the court to clarify the matter retroactively with a civil declaratory action. The court will examine whether the churchmen who were responsible at the time are also liable for the victim’s damages.

That action could fail if the accused churchmen assert the objection of the statute of limitations. According to Andreas Schulz, the plaintiff’s Berlin-based lawyer, the church must position itself as to whether it accepts its responsibility or only defends itself formally in the civil proceedings.

If the defendants fail to meet the deadline, the court can impose a so-called default judgment, in which “a decision is made on the basis of the plaintiff’s submissions of facts”.