British tourist dies after plunging from balcony of hotel near San Antonio, Ibiza 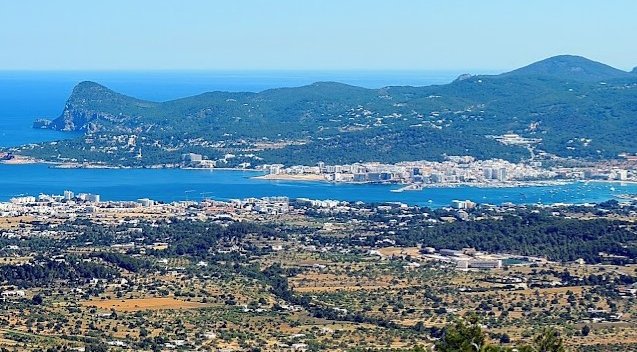 A British female tourist died after falling 30ft from her hotel balcony in San Antonio, the capital of the Balearic island of Ibiza.

A 24-year-old British woman died on Sunday, September 25, after plunging around 30ft from a hotel balcony on the Balearic island of Ibiza. The incident occurred at around 9 am at the Rosamar Hotel in Sant Josep de Sa Talaia, near the island’s capital of San Antonio.

It is believed that her partner raised the alarm and called the emergency services. He allegedly told the Guardia Civil that his girlfriend fell from a second-floor balcony. The Spanish police force is said to have launched an investigation to establish the circumstances surrounding the woman’s death.

Emergency teams were deployed to the location after being made aware of the situation. On arrival, paramedics were unable to do anything to save the woman’s life and she was pronounced dead at the scene.

Located in Cala de Bou, in the western part of Ibiza, the four-star Rosamar Hotel is an adults-only facility sitting only a short distance from the beach, as reported by express.co.uk.

This summer has seen a number of similar incidents involving British holidaymakers falling from hotel balconies in the Balearic islands. A 35-year-old woman died in Palma de Mallorca earlier this month when she fell six floors from a balcony of the Hotel Bellver.

Similarly, at the four-star Hotel Melia Palma Marina also in Palma, a 48-year-old woman fell to her death from an eighth-floor balcony.