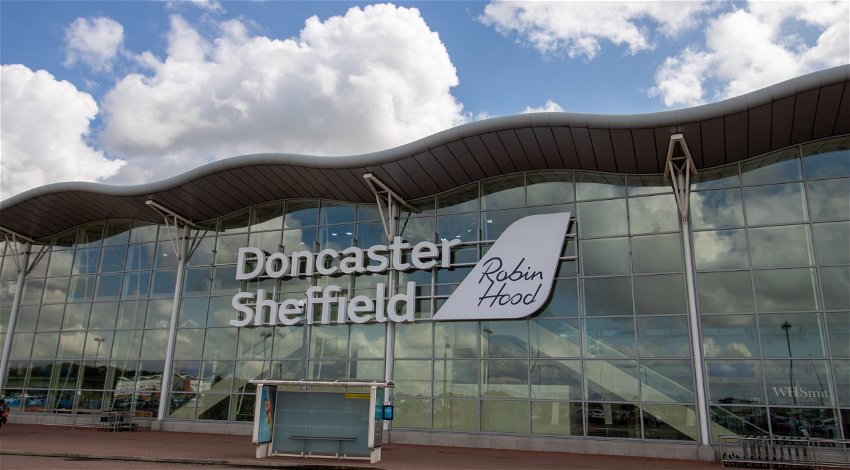 Following weeks of rumours, Doncaster Sheffield Airport is to close following a review of its viability.

The announcement on Monday, September 26 by owners The Peel Group said that the airport would close if they could not finds a buyer.

South Yorkshire’s mayor has said he is “devastated” by an “appalling” decision to close the airport, but owners said that the high costs of running the airport, which employs around 800 people, had forced it to make the decision.

Despite reviews of the airport’s potential the company said that they had drawn to a close without any clear proposals on the site’s financial viability.

Mayor Oliver Cophard said: “I’m devastated by today’s announcement by Peel and angry about the impact it will have on our communities.

“The fact that they chose to turn our offer down simply confirms what many of us suspected: that Peel was never serious about finding an alternative and safeguarding the future of DSA.

“It is still not too late for them to do the right thing; for them to reconsider their decision for the sake of those employees, businesses and communities directly impacted by this appalling decision.”

A spokesperson for the company said that the mayor had written to them earlier in the month saying that a group had expressed interest in buying the airport, however, nothing had materialised. Coppard said that he would now ask the government to step in and to help keep the airport open, that after an offer to cover the public losses was rejected by the owners.

The company said that funding the airport was an inappropriate way to spend public money “against the backdrop of an unviable, loss-making operating business.”

Steven Underwood, Peel Group Chief Executive, said: “We will not accept any public sector grant to cover the costs of an airport that is not viable due to its lack of adequate forward revenues and high operating costs.”

Doncaster Sheffield Airport opened in 2005 at the old RAF base in Finningley, which has one of the longest runways in the UK. However, the airport has failed to attract sufficient flights to make it a viable proposition.

The airport is situated away from the main urbanisations, which are already serviced by a number of airports.