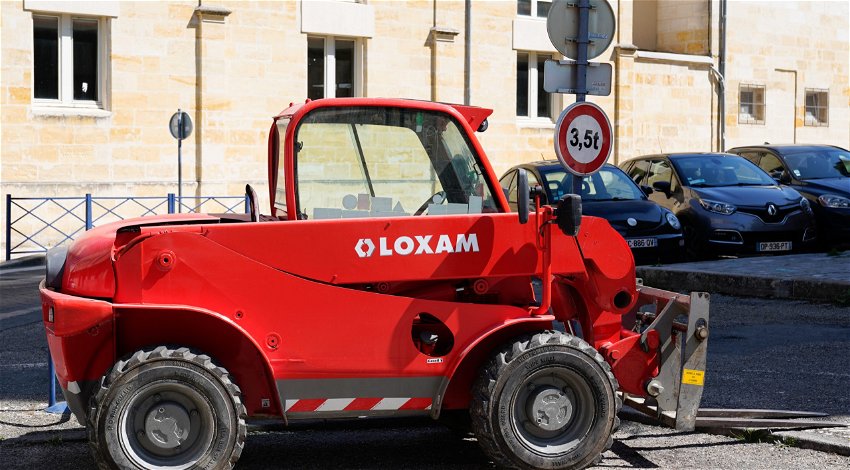 Loxam, a leading industry company in France has received a €130 million loan from the European Investment Bank to support its energy transition, as reported on Monday, September 26.

France’s Loxam will receive the loan to enable them as, Europe’s market leader in the leasing of equipment and tools, to accelerate the electrification and greening of its fleet.

The loan supports the decarbonisation of a sector key to the development of the circular economy and is the first loan in France to be certified as an EIB Green Loan.

It is also one of the very first operations implemented in France under the European Union’s new long-term investment financing programme, InvestEU.

“This funding is a tremendous recognition of the quality of work Loxam has undertaken for many years to place CSR at the heart of its development model. With this loan, we will be able to continue and speed up the implementation of our carbon reduction commitments, thereby strengthening our role as leader in moving our entire sector towards a more responsible model.”

“This sign of confidence shown by the EIB and the European Union demonstrates the commitment and professionalism of all Loxam’s teams, for whom CSR is a natural extension of our Group’s history and values.”

Laurence Boone, Secretary of State to the Minister of Europe and Foreign Affairs, responsible for Europe stated:

“This financing illustrates the presence of the European Union in our territories – its action is very concrete, close to our citizens and consumers. I would also like to welcome this financing of Loxam by the EIB because it contributes to the ecological transition, by decarbonizing our economy.”

“I am delighted that the EIB can provide finance to Europe’s market leader in equipment leasing. This loan will contribute to the energy transition and to the development of a decarbonised circular economy.”

“Loxam is one of the very first beneficiaries of the European Union’s new InvestEU programme, which provides the EIB with additional resources to speed up financing of the replacement of thermal engine equipment with electric and low-carbon engines.”

The news follows reports that the UK Space Agency has awarded ClearSpace and Astroscale £4 million to design missions to remove existing pieces of space debris, working with a consortium of industry partners, as reported on Monday, September 26.