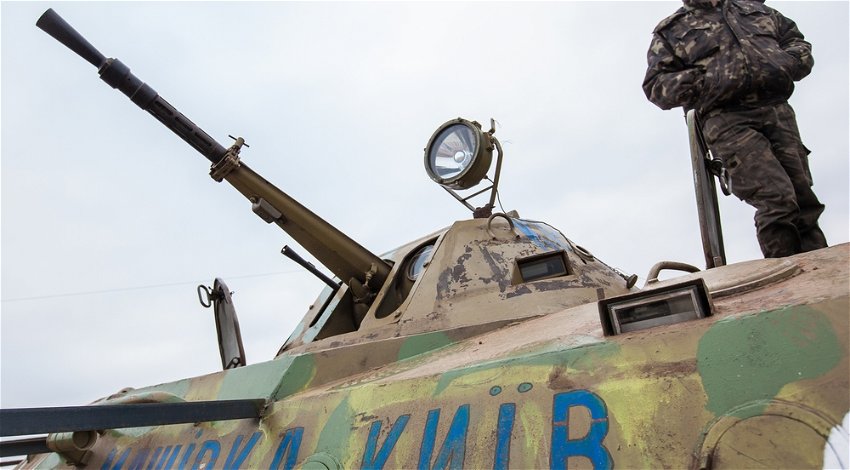 Have Russian troops been tricked again is the question being asked as reports of major breakthroughs north of Lyman in the Donbas region come through?

Military expert Gustav Gressel of the European Council on Foreign Relations (ECFR) told news site RND on Monday, September 26: “There are reports of major breakthroughs north of Lyman” adding there are attacks and counterattacks in the immediate vicinity of the city.

Asked whether Russian forces have once again been tricked he said that a frequently observed phenomenon during the invasion of Ukraine, is that the Russian military leadership reacts much too late.

That he said results in their redirecting forces too late. He continued by saying they appear to pursue battle plans for much longer than they should, seemingly unwilling or unable to change tactics soon or quick enough.

Ukraine is said to be making progress on the Oskil River with some suggestions that the Russian defence lines are close to collapsing. Gressel said: “These attacks bind Russian forces.”

“They want to prevent the Russians from expanding an organised line of defence.

“Ukrainian special forces in the rear are trying to stop the Russians with ambushes and fake attacks.”

Those attacks according to Gressel often turn out to be partisan attacks making it difficult for Russian leaders to assess the situation, with reports from the front often difficult to confirm.

Gressel continued by saying the bad weather is stopping Ukraine from advancing more quickly, but that it is likely they will soon encircle the Russian soldiers in Lyman. If that offensive is successful that will mean another massive defeat for the Russians.

An Institute for the Study of War (ISW) report suggests that Ukrainian advances are “mostly taking place along existing roads to the east,” which is making it easier for Russia to focus on defending specific areas.

The ISW says that another counter-offensive appears to be emerging in the Zaporizhia region, with Russia still focused on bombing individual cities using airpower. They cite Russian occupation officials who claimed that Ukrainian forces broke through Russian defences in western Zaporizhia Oblast.

This week will be key in seeing whether Russian troops have been tricked again allowing Ukraine to continue with its counter-offensive.