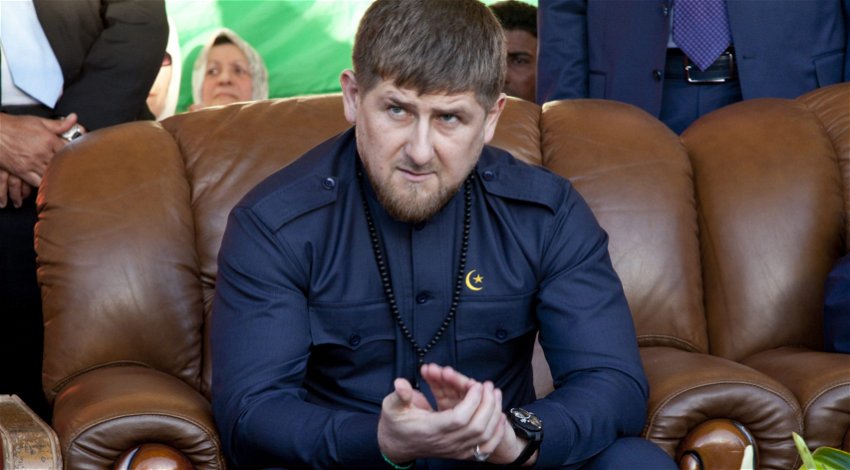 Ramzan Kadyrov Russia’s Chechen leader has expressed his views on the New World Order being an unavoidable consequence if the Ukraine war is not carried out, as reported on Monday, September 26.

Russia’s Chechen leader made his claim on the New World Order on his official telegram channel, stating:

“More and more I think about the runaway dodgers. Do they have the right to call themselves men? No!
Do they have any honour? No!  Have they any sense of dignity? No! Or any moral values? No!”

“Especially surprising are some men in the Caucasus. Do you guys think you are escaping death? So if it is destined to be fought for their homeland, isn’t this the outcome that highlanders have always regarded as honourable?”

“Finally, understand that they are trying to destroy our country with the help of fascists who are operating in Ukraine. ”

“And this means that the Motherland is in danger. Tens of millions of Russians have no idea how many times over the past 20 years our state has been under threat.”

“And it is only thanks to the clear and competent policy of Russian President Vladimir Putin that they have not succeeded.”

“The NWO is an unavoidable measure. Even if we were to abandon all regions, including Crimea, the West would not abandon its attempt to put pressure on Russia. They would do it through Ukrainian Nazi formations as long as they exist.”

“I give you my word, if we don’t defend our interests, bad things will happen to all Russians. We will lose the sovereignty and independence of Russia, and then the enemies will come to every house.”

“It’s up to you, but we Chechens will defend our country and execute the President’s ORDER!”

The news comes after Ramzan Kadyrov Russia’s Chechen leader expressed his pride at the regional referendums taking place in Donetsk, Luhansk, Kherson and Zaporizhzhia, as reported on Friday, September 23.