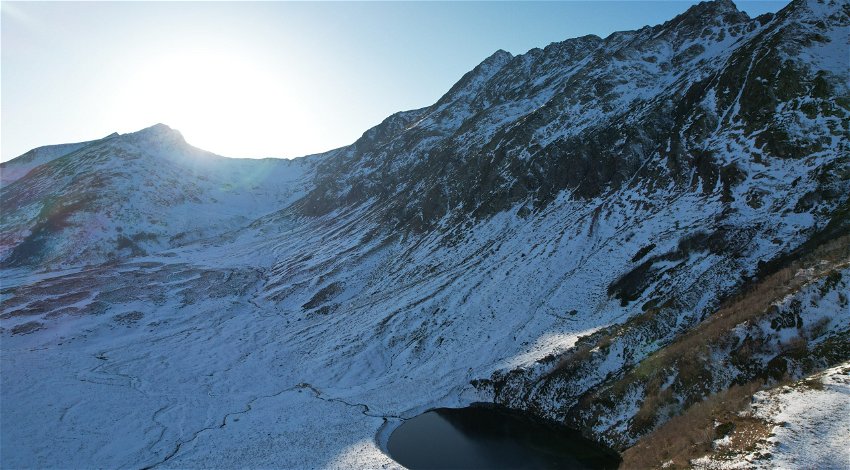 TWO autopsies have been ordered after two extreme athletes died during Arkhyz to Krasnaya Polyana race in Russia over the weekend.

Two extreme athletes died during a 38km race from Arkhyz to Krasnaya Polyana in Russia, according to the event organiser’s Telegram channel on Sunday, September 25.

According to the organisers, all participants were pre-selected before the race, based on their experience of participating in similar tournaments.

However, at the 25km marker, competitor Alexei Vasilyev began to feel ill and despite the best effort of fellow runners and volunteers who performed CPR on the athlete, he was pronounced dead at the scene.

Following the tragic incident, the organisers decided to close the course and announced that all participants should return to the start, but they were unable to find Kristina Bezuglova, another athlete taking part in the race.

After an extensive search, rescuers were able to find her, although he condition was said to be unstable. She was handed over to the race medics for further treatment, however, she sadly passed away.

“At the moment, the law enforcement authorities of the Zelenchuksky district are conducting an initial investigation into the tragedy. Causes of death of Alexey Vasilyev and Kristina Bezuglova have not been identified yet,” the Telegram statement read.

On the same day, Rustem Sadykov, an independent director of Samruk Energy and QazaqGas, died at the age of 48 after crossing the finish line at Almaty marathon in Almaty, Kazakhstan, as reported by almaty-marathon.kz.

According to Orazbek Sakhov, the head doctor of the competition, who was on duty at the finish line, “the participant fell immediately, barely having time to cross the finish line on the Republic Square.”

“We immediately began to help him,” he said.

“Volunteers of the Red Crescent of Kazakhstan began to provide primary care, then cardiopulmonary resuscitation (indirect heart massage, breathing with an Ambu bag using an air duct, defibrillation repeatedly, venous access was established, adrenaline injections) was carried out jointly with the staff of the City Ambulance Station.

“At first, the heart was able to start, sinus rhythm appeared, after 2 minutes there was a second cardiac arrest. Resuscitation continued for 30 minutes, of which the last 10 minutes were in the ambulance. And at 10.15 am we declared death.

“The official reason can be named only after a forensic medical examination,” O. Sakhov added.