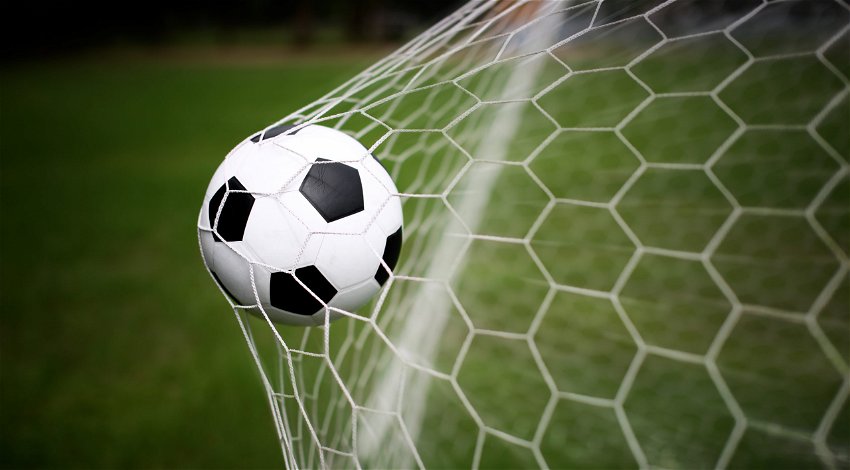 Image of a football hitting the back of the net. Credit: Bplanet/Shutterstock.com

Bianchi was 65 years old, and was playing five-a-side football with friends when he suddenly collapsed to the ground at around 9.pm.

His colleagues immediately attempted to save him, with an ambulance rushing to the scene, but sadly all attempts to revive the footballer were unsuccessful.

Norberto Bianchi moved to Sassari from Tuscany in the mid-1970s. He played for Torres as a midfielder, then championships at Alghero, Calangianus and Castelsardo.

He later passed on his great passion for football to his son Daniele, a talented midfielder in Porto Torres and for many seasons in Latte Dolce, as reported by Unionesarda.it.

The news follows reports that Mariano Ondo, a 23-year-old footballer who plays for Rapido de Bouzas, a team that plays in the RFEF Third Division, died following a training session on Wednesday, September 14.

In addition, Djouby Laura, a 20-year-old footballer who played for USC Roura, died of a cardiac arrest he suffered during the club’s training session late on Thursday, August 11.