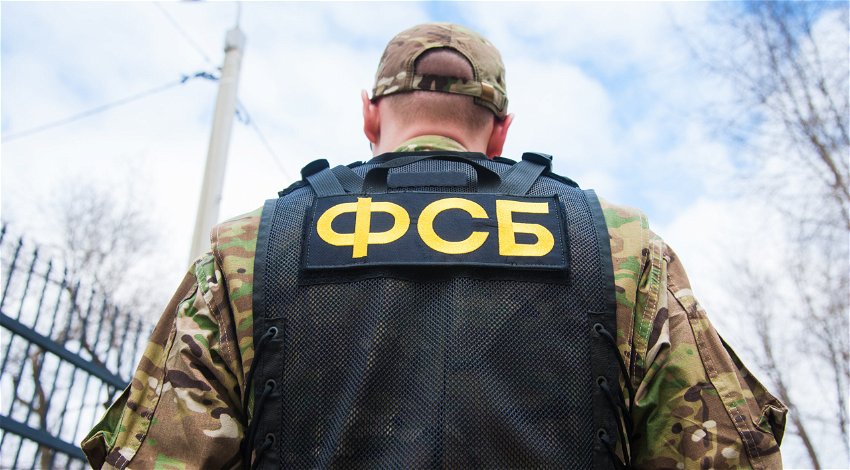 RUSSIA’S FSB announced on Tuesday, September 27 that they had apprehended an ISIS recruiter operating in Moscow and Voronezh.

A recruiter of the terrorist group ISIS, who promoted radical Islam among the natives of Central Asia in Moscow and Voronezh, was detained, the Federal Security Service of the Russian Federation (FSB) said on Tuesday, September 27.

“The Federal Security Service of the Russian Federation in cooperation with the Rosgvardia in the Moscow region detained a supporter of radical Islam, who engaged Muslims in the activities of the international terrorist organisation “ISIS” banned in Russia,” the release said.

According to the special service, the 24-year-old citizen of one of the countries of Central Asia promoted the ideology of “Islamic State” among his countrymen in the places of their employment in Moscow and Voronezh.

The FSB added: “The radical actively used social networks and messengers to indoctrinate Muslims, where he disseminated propaganda material on the actions of terrorists in the Middle East.

“A case has been opened against the man under Article 205.1(1) “Facilitation of terrorist activities” of the Russian Criminal Code. The defendant has made a confession. He has been charged and remanded to a pre-trial detention centre,” as reported by RIA.

The news comes after the FSB detained a Japanese diplomat after catching him “red-handed” gathering secret information on Russia.

“As a result of the investigative measures, the Japanese diplomat was detained red-handed while receiving limited dissemination information for a monetary reward on topical aspects of Russia’s cooperation with an Asia-Pacific country and the impact of Western sanctions policy on the economic situation in Primorsky Territory,” the report said.

“The consul has been declared persona non grata in connection with his activities and a protest has been made to the Japanese side through diplomatic channels.”