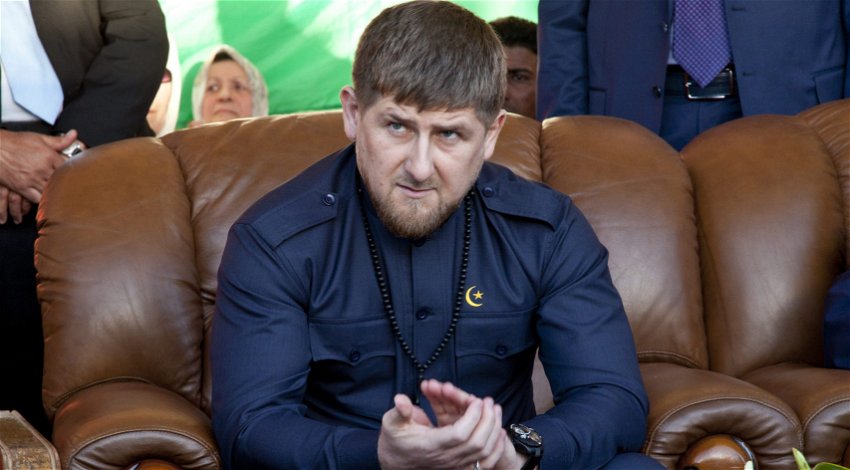 Ramzan Kadyrov Russia’s Chechen leader boasted how easy it was for his forces to liquidate Ukrainian units, as reported on Monday, September 26.

Russia’s Chechen leader made his claim on Ukrainian units on his official telegram channel, stating:

“Nationalist units’ strongholds are crumbling like cardboard houses under the onslaught of Chechen special forces.”

“Our lads, having liberated responsible territory from criminals, with sincere smiles on their faces send fervent greetings to their compatriots, friends and relatives.”

“In one episode of this film the lads quip and discuss the subject of renaming the liberated area. Each of them jokingly advances a proposal to name the area after his ancestral village.”

“Some of them vote for Bachi-Yurt, others for Shali. At the end of the day the soldiers agreed that the main thing was to finish off the enemy, to liberate the remaining territories.”

“All joking aside, this is the state of mind that we call true fighting spirit. It is inherent only in the genuine defenders of the Fatherland. ”
⠀
“Even after numerous evidences of successful offensives of the Allied Forces there are still sceptics who repeat the forecasts and misinformation of pro-Western personages.”

“It is to such a contingent of people that I would like to say that there have been successes on the front lines and, indeed, quite substantial ones.”

“There is no need to doubt the fighting ability and professionalism of our fighters, because the liquidation of absolutely any unit of nationalists for them is not particularly difficult.”

“The main thing is to meet the enemy. By the way, in this video we see the ruins of the former Banderite stronghold, which was built yesterday. Nazis held out until our units attacked them.”

The news follows reports of Ramzan Kadyrov Russia’s Chechen leader expressing his views on the New World Order being an unavoidable consequence if the Ukraine war is not carried out, as reported on Monday, September 26.