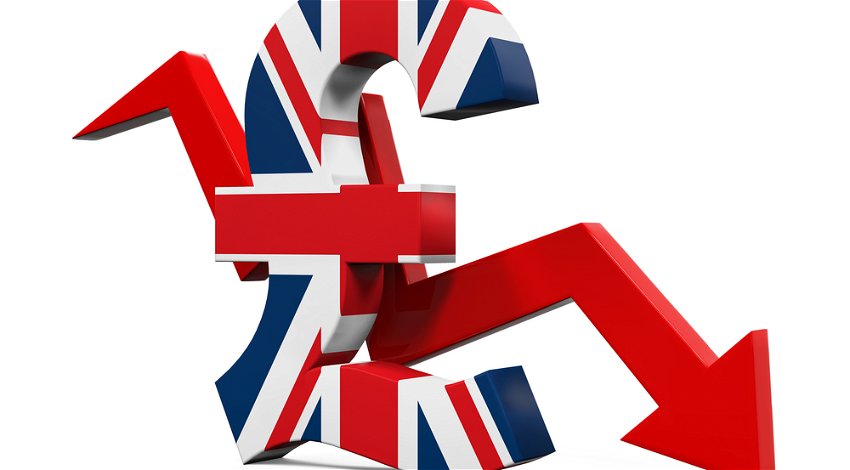 The UK’s Prime Minister Liz Truss elected to stay quiet as the pound crashed and markets slumped according to insiders speaking to Sky News.

According to a report by the broadcaster on Tuesday, September 27 Truss had to be convinced to make a statement, which went against her instinct which was to say keep quiet.

Unwilling to be seen to be changing her position, Truss took the decision to say nothing while the markets were in turmoil. It is understood that following a tempestuous meeting with Chancellor Kwasi Kwarteng she agreed to issue a statement saying that the government would provide further details on November 23 with regard to borrowings. The date will also see the report on the chancellor’s plans being issued by the Office for Budget Responsibility (OBR), which usually accompanies the budget.

With one of the main concerns being the extent of the deficit proposed by ministers, they now have eight weeks to come up with plans to show how they will stop borrowing from spiralling out of control.

The failure by the government to calm markets resulted in the Bank of England stepping into the void, vowing to do what was necessary to protect the pound and to keep inflation within the target rate of two per cent.

Plans by the chancellor to meet with MPs and global bankers may help to calm fears, however, there is concern that he and the prime minister are looking to replace the top people at the Bank of England with people more in favour of their policies.

Any such move would be more damaging according to experts potentially holding off another poor decision, such as the removal of the head of the treasury.

The fiasco has seen the Labour Party shoot ahead in the polls, prompting some Tories to blame liberals for undermining the markets. But that has been dismissed by those close to the market.

Many Tory MPs had expressed huge concern at a budget which they see as a reckless gamble, high borrowings and tax cuts for the well-off.  But Number 10 staff say that this is a failure of ministers to properly explain the plans.

The decision by the UK PM, who elected to stay quiet as the pound crashed, provides more insight into the manner in which she aims to lead. For many, this is more of Boris, autocratic and deceitful.