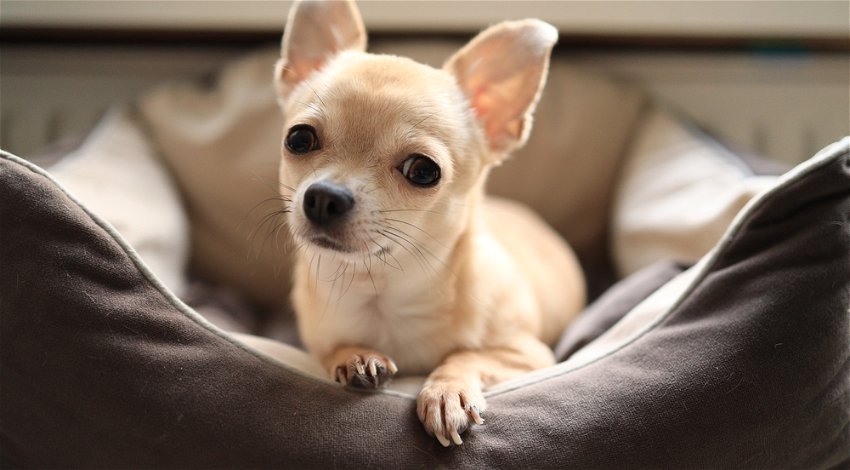 A 51-year-old British woman has been hospitalised in the United States after her dog pooped in her mouth while she slept.

According to the South West News Service of the New York Post, who spoke to the woman on Monday, September 26, she spent three days in hospital after the incident.

Amanda Gommo said that her daughter’s Chihuahua got diarrhoea during the afternoon while she was taking a nap.

The dog trying to wake her and clearly distressed by the situation squirted into her mouth.

Gommo, who hails from the UK, said that she was sick for hours afterwards and just could not get the taste out of her mouth.

(New York Post):#Woman hospitalized for 3 days after dog poos on her face while sleeping : It was "something doctors had never witnessed before." "It was disgusting, and I was hurling violently for hours after," Amanda Gommo .. https://t.co/HRnRNv6m9d

She took the dog to the vet who diagnosed her as having a stomach virus. Later that day she started to display the same symptoms as the dog and headed off to her doctor who prescribed three painkillers for stomach cramps and advised her to drink plenty of water to flush out any possible infection.

But her situation worsened over the next 48 hours. She said: “I was so dehydrated from being sick and having diarrhoea that my kidneys had shrunk to half their size.”

An ambulance was called and she was hospitalised with a gastrointestinal infection that had passed through the fences of the Chihuahua. To make matters worse Gommo suffers from Crohn’s disease.

She has since been discharged from the hospital and is said to e recovering at home, as is the pet Chihuahua.

Gommo finished by saying “I’ve forgiven Belle for her little accident and I still love her with all my heart,” Gommo stated. “But I will definitely be more aware of what position we will sleep in in the future.”

The incident where a Woman is hospitalised after her dog pooped in her mouth is certainly unusual but highlights the dangers of contamination, especially for those suffering from other illnesses.