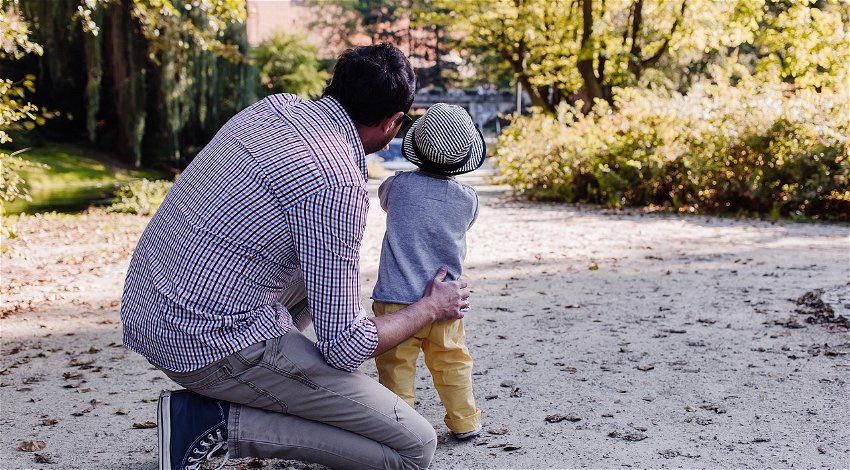 Adult with hand on child - Freestockphotos/Pixabay

A Guardia Civil officer has been sentenced by a court in Huesca to serve 53 years in prison after he was found guilty of abusing 11 youngsters aged between six and 10.

The sentence handed down on Wednesday, September 28 was for abusing the children to whom he gave extracurricular classes at a school in Barbastro.

Serafín EC, 50, was caught in the act by a teacher who suspected him of abusing the children. The teacher hid a camera in the room and recorded him in the act, recordings that were accepted by the court as being legal.

The officer who came from a neighbouring town was arrested in 2019 after the school reported the incident to the parents of the children concerned. They along with the school denounced the officer.

He was, however, not found guilty on all accounts as there was no evidence to back up the claims of some of the children thought to have been abused.

The teacher who originally acted on their suspicions had entered the class and had found the office with one of the children on their lap. That led to the installation of the camera to record the events in the classes held by the officer.

In the court, the defence tried to have the video evidence thrown out as the recordings were made without the individual’s authorisation. The court thought differently and allowed the videos to be used in evidence.

The court accepted the video which was corroborated by that provided by the children involved saying: “With some exceptions, most of the boys and girls come to agree on essential issues, such as that the accused habitually gave them trinkets and gifts, and that, especially the girls, he sat them on their knees, hugged them, kissed them or touched their backs under their shirts.”

The court also accepted that given the ages of the children they did not appreciate that the actions of the officer amounted to sexual abuse.

The Guardia Civil officer sentenced to 53 years in prison can appeal according to legal sources, however, it could result in the sentence being increased if unsuccessful.