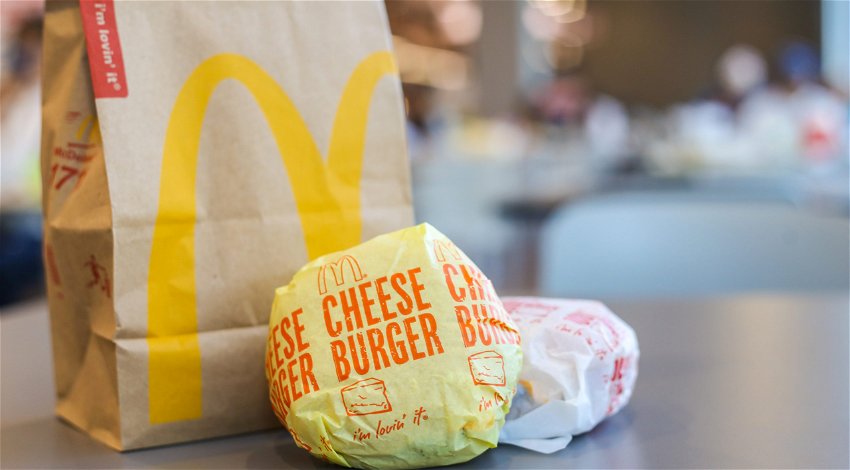 A man who strangled a boy in Mcdonald’s has been ordered by a court in Liverpool to pay compensation.

Robert Wynne, 67, was ordered on Wednesday, September 28 to pay the 12-year-old boy that he assaulted at the McDonald’s Rice Lane restaurant in Liverpool earlier this year. The boy, who survived the incident, was left with bruising to his neck and throat.

The court heard that the man’s partner had complained that a group of kids were making a mess. She apparently shouted at the group of youths who left, but the victim stayed behind telling the woman not to shout at them.

Wynne is said to have then grabbed the child and strangled him, before coming to his senses and letting the child go. Following the incident a charge was laid at the police station.

Statements in court showed that the boy had significant bruising around the neck and that the incident had made him feel nervous about going out. He said that the bruising had also caused him pain after the assault.

He said: “I felt like I couldn’t breathe at the time and felt like my neck was sore for a number of days after.”

Wynne, who has no recent convictions, pleaded guilty to assault with his defence attorney saying that he had broken down in interviews with the probation service because of his shame around the incident.

Kilty said he personally believed it was Wynne’s nervousness about “a confrontation with a group that has caused him to react in the way he has.”

He added that Wynne himself made no excuses for his behaviour and that: “He is apologetic, remorseful and shameful about this behaviour.”

Kilty told the judge that Wynne has a number of health problems, asking that these be taken into account when sentencing.

District Judge Wendy Lloyd said Wynne “completely lost the plot” adding: “Anybody seeing those marks would quite rightly be shocked. You are a grown man and a big man, despite your health problems, and he was a skinny young lad.”

District Judge Lloyd said Wynne’s quick acceptance of his guilt and his behaviour in interviews with probation officers showed he clearly did feel remorse but told him: “You should have known better – much better.”

Wynne has been put under a night-time curfew for the next four months and has been ordered to pay compensation.

The incident is an ugly one that was perhaps provoked. Comments on social media certainly side with Wynne, with many complaining that more needs to be done to stop anti-social behaviour although many of the suggestions clearly overstep the mark.

Many of those who did take to social media support the man who strangled the boy in McDonald’s, worryingly some said he should’ve gone much further. Perhaps that is just an indication of the extent of the problem and how powerless many feel to deal with the issue.