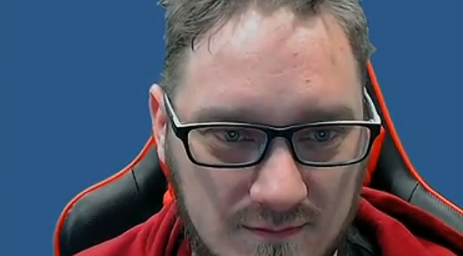 RUSSIAN video blogger Andrey Nifedov had his car blown up in Gatchina, as reported on Wednesday, September 28.

On Tuesday, September 27, Andrey Nifedov, who was a key witness in fellow blogger Yuri Khovansky’s court case, is believed to have survived a car bomb attack at around 8 pm.

Police were called after Nifedov heard two loud explosions, which left significant damage to the bonnet and windscreen, as reported by mashmoyka.

The news outlet said that the police launched criminal proceedings under Article 167 of the Criminal Code of the Russian Federation “Intentional destruction or damage to property by arson, explosion or other generally dangerous methods”.

Nifedov was uninjured during the attack.

Nifedov was recently a key witness in the criminal case against the blogger Yury Khovansky, who was accused of justifying terrorism over a song about Nord-Ost.

On July 20, 2022, the criminal case was dropped due to the expiration of the statute of limitations.

Yury Khovansky has since fled to Serbia, according to reports from Russia.

The Russian comedian whose YouTube channel has more than 4.4 million subscribers, was detained in early June 2021, for “justification of terrorism” after he performed a song in which he spoke of children who were victims in the hostage situation at Dubrovka Theater in 2002.

The incident saw an estimated 40 gunmen take audience members and staff hostage, while demanding the withdrawal of Russian forces from Chechnya.

The news comes months after popular Russian YouTuber and journalist Yury Dud was found guilty of gay propaganda among children.

On Tuesday, July 11, a court found the journalist guilty under the second part of Article 6.21 of the Administrative Code “Propaganda of non-traditional sexual relations among minors” for which Dud was fined 120,000 roubles.