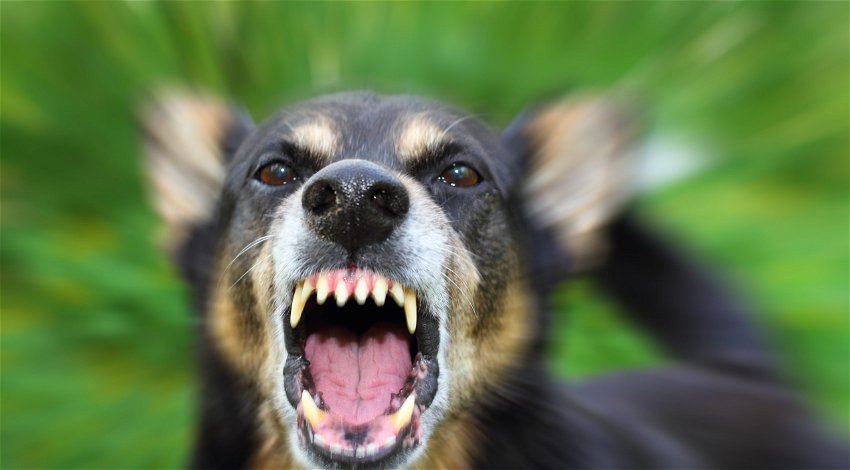 Image of a rabid dog foaming at the mouth. Credit: Taras Verkhovynets/Shutterstock.com

According to an epidemiological report on rabies in Spain prepared by the pharmaceutical company MSD Animal Health, the nation is at a high risk due to low dog vaccination rates, as reported on Wednesday, September 28.

Spain’s high risk of a rabies outbreak due to low dog vaccination rates was shared in a report by MSD Animal Health which concluded that:

“Although most rabies vaccine preparations specify a 2-year immunity, inactivated vaccines generally do not achieve anywhere near 100% protection, so that part of the canine population would be partially exposed.”

“Therefore, it is advisable to reduce this margin to one year, thus ensuring a regular periodicity in animal check-ups, and thus favouring a better preventive health control of pets (reduction of infections/infestations and other pathologies detected in annual clinical check-ups).”

“- An “à la carte” vaccination protocol would be possible following a primary vaccination starting at 12 weeks of life with annual revaccination, establishing the time periods for the following revaccinations based on the antibody titre presented by the animal in the annual check-ups. ”

“Due to the fact that the implementation of this protocol could imply a high cost and a bad follow-up, it is recommended the practice of compulsory annual revaccination in all cases.”

“It is necessary to establish a special alert in the illegal trade of unvaccinated animals under 3 months of age, coming from EU and third countries; which constitutes a first order sanitary risk that justifies the implementation of a preventive programme against rabies that undoubtedly includes annual revaccination.”

“It should not be forgotten that cases of rabies occur sporadically in our country, mainly in cities such as Ceuta and Melilla.”

“The geographical proximity to the north of Morocco, a country with endemic rabies, together with the movement of unvaccinated animals that come into contact with dogs from those areas, explain the appearance of these cases.”

“In view of this situation, the World Health Organisation recommended on 25 July 1996 at its headquarters in Geneva (Switzerland) that Spain should not stop vaccinating dogs and cats under any circumstances, with annual revaccination being recommended.”

“In addition to the appearance of a case/outbreak of rabies in animals, its zoonotic nature must not be forgotten; rabies is a disease that is inevitably fatal to humans, which justifies an integral programme of surveillance and control in animals: ‘Animal Health at the service of Public Health’.”

“To achieve herd immunity with a direct impact on the prevention of human disease, at least 70% vaccination coverage of animals is required.”

“Countries such as Spain that fail to vaccinate in any of their communities run the risk of significantly lowering this percentage of collective protection even further, unnecessarily assuming an increased risk to public health.”

The news follows reports that three people are being investigated by Spain’s Guardia Civil for abandoning two dogs in a car in hot temperatures, with one of them dying, as reported on Wednesday, September 14.