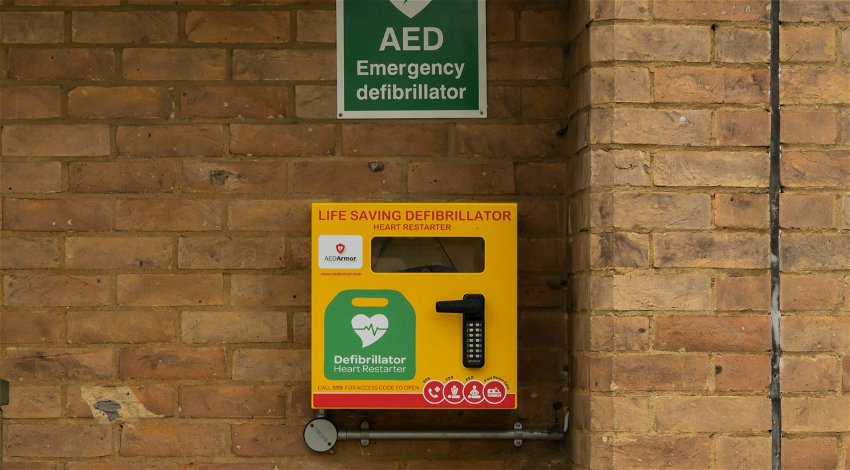 NEWS coming out of the province of Italy’s Brescia on Thursday, September 29 have revealed that a 12-year-old girl is in critical condition after suffering a sudden illness and collapsing during volleyball training earlier in the week.

The young girl collapsed after suffering a sudden illness while taking part in volleyball practice at a gymnasium in the small town of Castelcovato, in the province of Brescia on the afternoon of Tuesday, 27 September.

According to local media reports, the 12-year-old girl suddenly fell ill during volleyball practice, collapsed to the ground and lost consciousness in front of her teammates.

The coach quickly rushed to the girl’s aid and started CPR while someone grabbed the sports centre’s defibrillator.

Someone called the emergency services who arrived on the scene within minutes, as reported by bigodino.it.

The coach’s quick actions manage to save the girl until ambulance crews arrived.

When pracademic arrived at the sports centre they first tried to stabilise her before rushing her to Brescia’s Spedali Civili hospital.

No update on her condition or the cause of her collapse has been revealed but she is believed to be in serious condition.

Thanks to the quick work from the coach, hopefully, the young girl will survive much like a young Spanish footballer playing in the UK.

On Saturday, August 27, Potchu Mendes, a young footballer who plays Hertford Town FC, suffered a cardiac arrest during his side’s home match against AFC Dunstable in the eighth-tier Southern League.

The UK Resuscitation Council wrote took to Twitter on Tuesday, August 30 to praise ambulance crews who saved a 24-year-old’s life: “We wish Potchu Mendes a speedy recovery and are so thankful that Paige Simms, Alasan Ann, Niki, @HertfordTownFC the Air Ambulance & Ambulance crews were on hand to provide lifesaving #CPR and AED support ♥️”