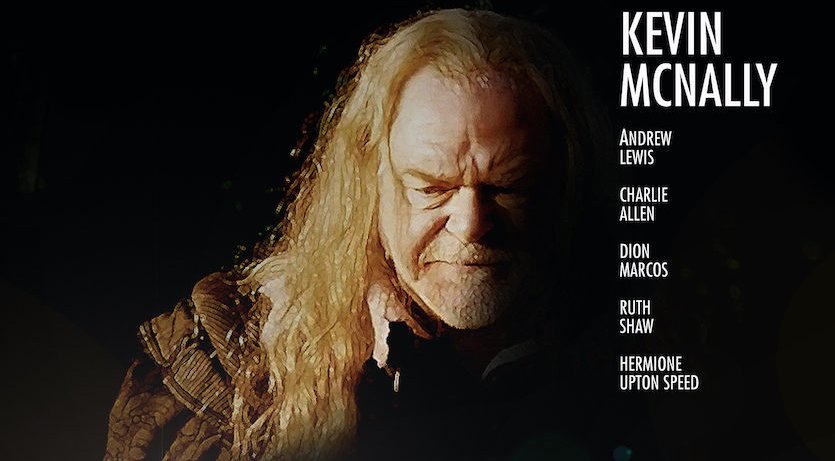 IN a major boost for the Costa del Sol´s booming global brand, the Euro Weekly News can exclusively reveal that a spinoff of classic The Three Musketeers starring Pirates of the Caribbean veteran Kevin McNally will soon begin production in Marbella.

Amid much buzz, a short of the film has already been nominated for an award at the Marbella International Film Festival. McNally- playing an older but still rapier-sharp Porthos- director Philip Shaw and producer Steven Barnes will all be in attendance at this year´s glittering event at the Hard Rock Hotel from October 5 to 9.

This short will soon be made into a feature-length film in Marbella, starring McNally as well as other major Hollywood names, according to its makers.

The movie will be set 15 years after the final book in the Musketeers trilogy, The Man in the Iron Mask, ends.  The now ageing trio of Musketeers are set to pass on their swashbuckling sword skills to the next generation, with plenty of twists and turns along the way.

Kevin sat down with the EWN to talk fame, filming and love of acting.

Speaking about his new project, he explained: “What attracted me was that I instantly thought it was like a 17th century version of an old Clint Eastwood film.

“It´s wonderful at my age to be given the opportunity to show some fighting and fencing skills.”

Kevin explained his Porthos is not much of departure from the iterations of the 70s Musketeer films. He said: “He´s a very brave character and has no problems fighting still.”

On shooting the film in Marbella, McNally told the EWN: “We look forward to being welcomed into the bosom of Marbella.”

The film´s producer Steven explained more behind the reason to choose the Costa del Sol as the Musketeer´s backdrop.

He said: “All the old Musketeer films with Oliver Reid etc in were filmed in Spain.  We wanted to pay homage to those original ones.”

He explained that while in town for the film festival, he will be talking to local contacts to organise a Spanish crew ready for filming.

The film´s director Philip Shaw confirmed he will also soon be hunting for locations in Spain soon.

Speaking about the film, he said: “I´m a bit of an obsessive on detail so I look forward to making everything look as authentic as possible.

“I really want to convey the excitement and energy of the original films.

“Musketeer will have everything that makes an epic, great fight scenes with a modern twist, a bit of fun and comedy, some history, and an element of darkness.”

For a sneak peak of the Musketeer short film, visit the Marbella International Film Festival at wwwmarbellafilmfestival.com.