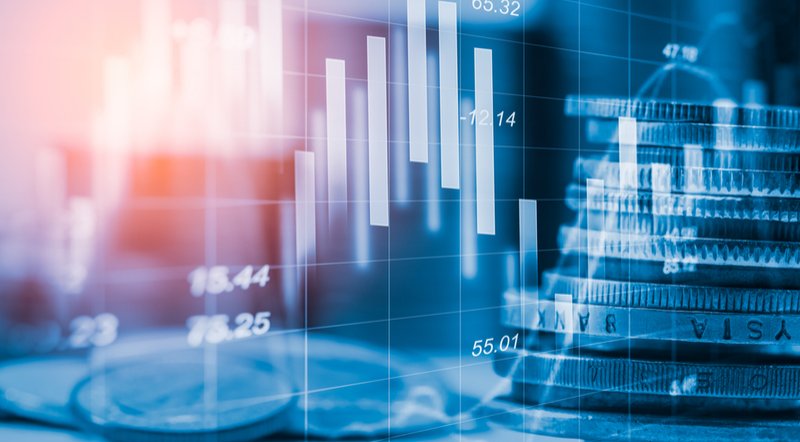 THERE used to be a British slang term for 2/6d (12.5p today) as half a dollar because for decades, the exchange rate between sterling and the US dollar was consistently four to the pound.

Now as sterling has plunged to a record low of almost one to one, imports from the USA will be more expensive although conversely, exports will become cheaper which may benefit the UK economy.

More to the point however is that even though the euro is also suffering against the dollar, it is still relatively strong against sterling and in the past week or so, the exchange rate has dropped from €1.19 or thereabouts to €1.11 to the pound.

Many British pensioners who have chosen to live in Spain will be receiving their state and private pensions in sterling and few have seen any advantage following British government support for energy bills as Spain is not considered cold enough to warrant the winter allowance.

With times of inflation, British pensioners are being hit twice as they are having to pay more for food and energy than ever before but they are receiving less in the way of euros as they convert their pensions.

Add to this, the decision by some UK banks to close accounts of some of those no longer resident in Britain and the situation gets worse, although many, provided that they are comfortable with the internet, are moving to online banking with the new companies such as Revolute and others.

Those who still keep UK accounts would be well advised not to transfer funds direct but to use one of the many trusted international payment companies as they offer much better rates of exchange than the banks.